journal
How Should A Person Be?

I've just finished Sheila Heti's new book "How Should a Person Be?" 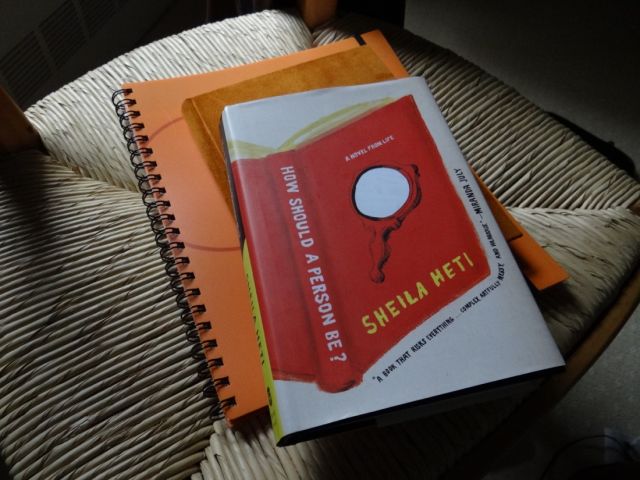 Of course her book is personal, and existential and wild and messy funny. But nonetheless, the question is terribly a propos. As I read the paper each morning and one more person has cheated, lied, stolen, raped and gotten away with it for as long as possible - aided and abetted by colleagues, "friends" and family who are either in it to gain something themselves, or worried about making waves... I just don't get it.

Remember when you were a kid and you got in trouble for, oh, I don't know, throwing your gum out the window of the car...and you'd say, "But everyone else does it" and your dad might say "But that doesn't make it ok, and you're not everybody else."

I am going to sound like an old fart here, but have humans lost the moral compass that used to kick in from time to time? How is it that so many people seem to have no clue when it comes to that pesky question of right from wrong. We pass the buck, turn the other way. The whole Paterno/Sandusky thing is unfathomable. Of course the the Catholic Church wrote the playbook on hypocrisy, but did we really think that something that pathological couldn't keep happening in some other hallowed institution?

Then there's Peregrine, Barclay, HSBC, the NYC policeman and his wife who hired a hit man to take out a witness in their corruption trial. Even more murky failtures like followup, accountability, especially where lives are at stake. The kid who died needlessly at NYU when no one noticed sepsis setting in (fever of 104 and they sent him home with tylenol?). The big drug companies settle for 3 billion dollars, - "cost of doing business," but no one gets fired or goes to jail for the deaths that follow from their powerful manipulations. The slap on the wrist? 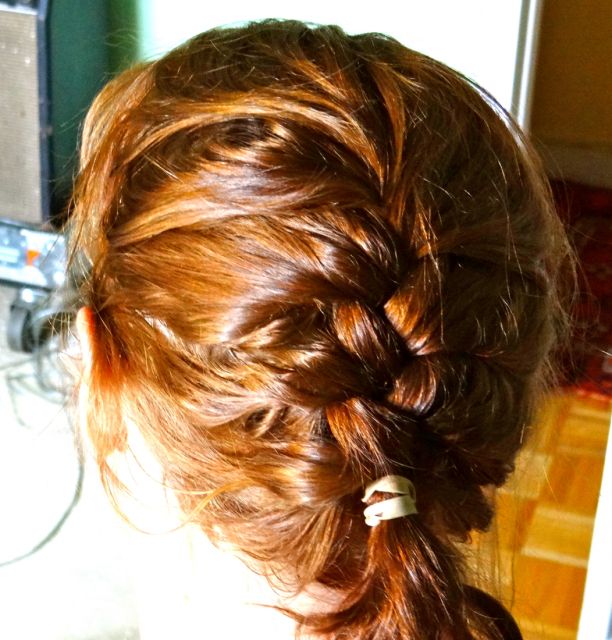 No Christmas bonus for the muckety mucks.

I need to stop reading the paper for a few days. It's just too much. So I am learning to french braid my hair like the ball girls at Wimbledon. Thankfully, there WAS Wimbledon, - at least the appearance of sportsmanship, decorum, respect, hard work rewarded.

How should a person be?