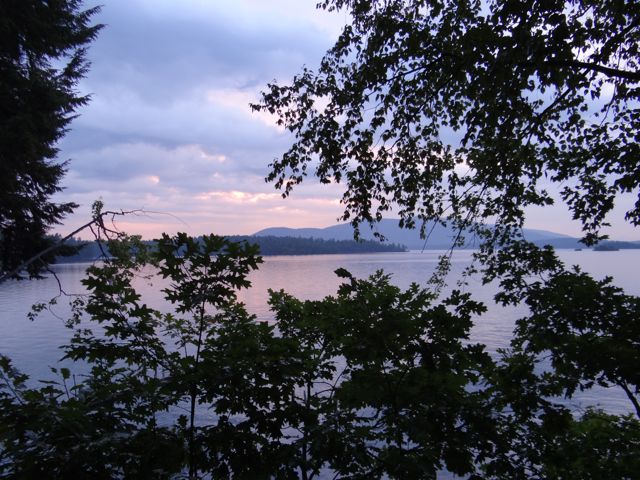 I was lucky enough to escape to the ever sacred SQUAM ART WORKSHOPS again this past week. I am always inspired, re-booted, surprised there. 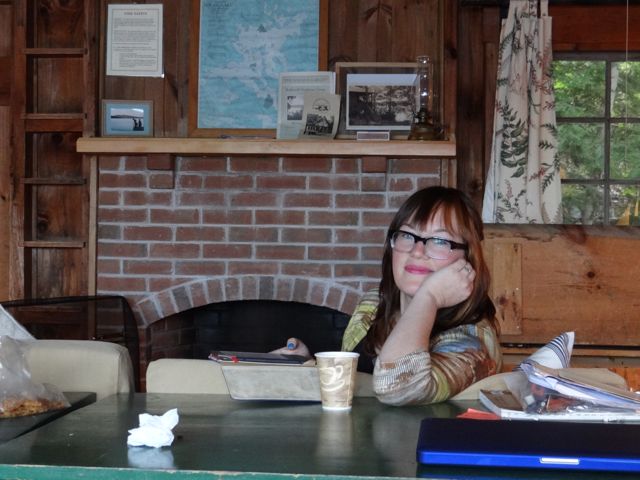 This year I found so much power in the gathering. I came home with  extra depths of love and patience for what lies ahead. 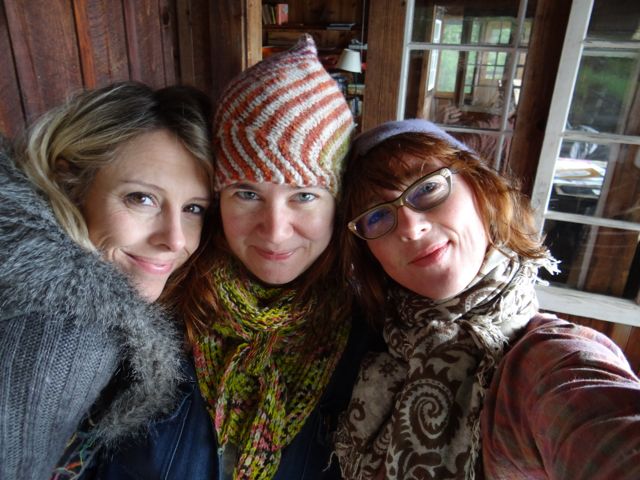 Thank you ALL, who shared YOUR stories with me, who urged me onward with mine, who laughed and commiserated with equal enthusiasm. 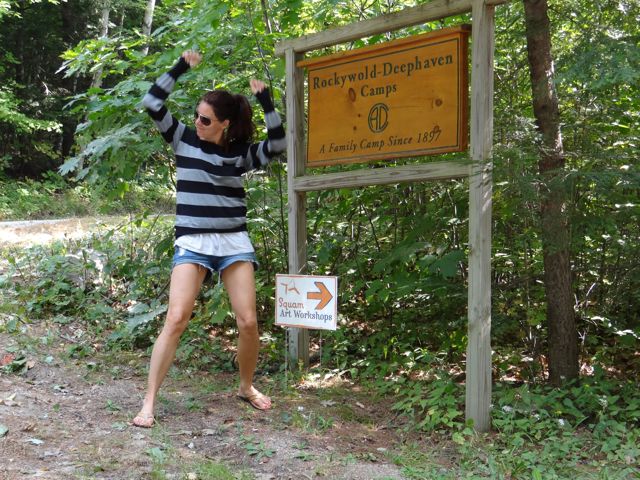 My mother had turned a very big corner even before I left for Squam. All of a sudden, it seemed her synapses were on constant misfire. Nothing made sense. She'd say one thing, forlorn, agitated, inconsolable, but mean something completely different. She'd cycle and cycle, and nothing would help. It could take an hour just to get her up and out of her chair to the bathroom.

Something about the L. L. Bean Catalog snapped her out of her funk. At least in short stretches. 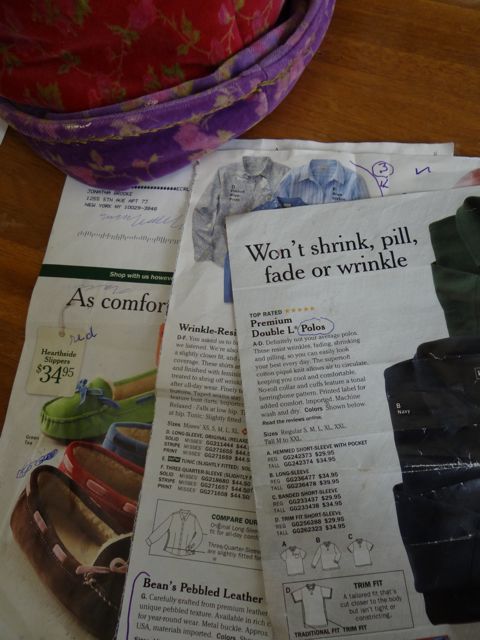 My husband printed up batches of faux large type "order forms." She was beside herself. She spent most of the four days I was gone going over and over her choices. 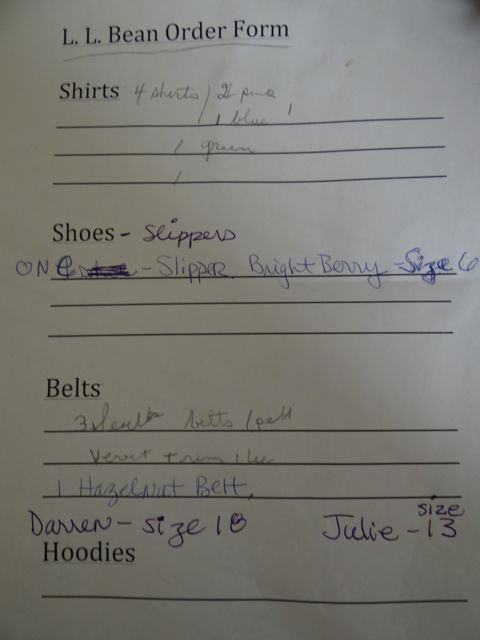 "they have free shipping and lots of colors" she told me on the phone when I called to check in. "I think you should order some for yourself too. As many as possible. And it won't really matter if they don't fit, because I have a friend in an orphanage, and I know other people who sing who might want them." She even made up her own version of the catalog from memory when we put the order forms away for the night. It went up in the Stoney Gallery. 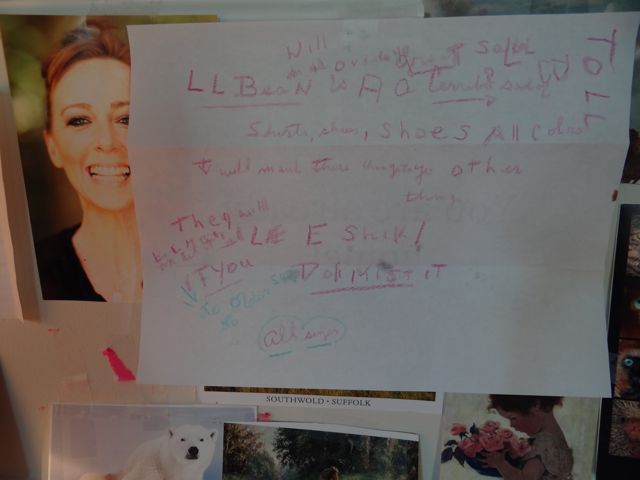 I got home, and one of her poems - "Song for the Day" had just been published. It's one she wrote years ago that they must have pulled from the archives. She was unimpressed, even though her name was there at the bottom. She kept staring at it, then turning the page. Something wasn't working for her. She couldn't find the color chart or the size options. She read a little bit from her poem -

"now letting go the clutches of time I move, and feel, and have no fear" -

she looked over at me totally deadpan and said,  "Awwww. Nobody's gonna believe that! come on!.....Now I want you to look over the sizes and the prices, they have lot of colors too, and FREE SHIPPING."

This morning when I sang her "the hills are alive with the sound of music" she was convinced she had ordered that too.