It was HOT yesterday. We ventured out, but any excuse to go into a store was good enough for me. There was this brilliant installation of hand painted coffee cups in one window. And more were being painted as we watched and oggled the beauty. 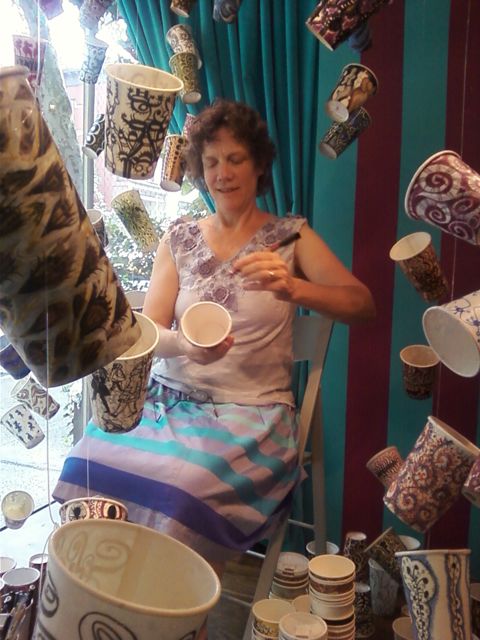 Her name is Gwyneth Leech, Her blog is "Gwyneth's Full Brew! The installation was called Hypergraphia. I believe it was just a four hour event yesterday. But wowee. While we were there she got another idea... 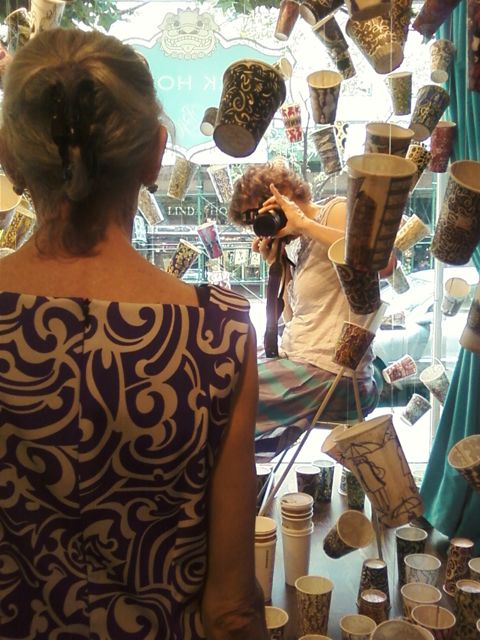 We only made it another two stores down before the heat overwhelmed us. (Me and my 'step-daughter' Lily. Step-anything sounds so icky, so she just calls me "Dad's main squeeze." And I call her...Lily) 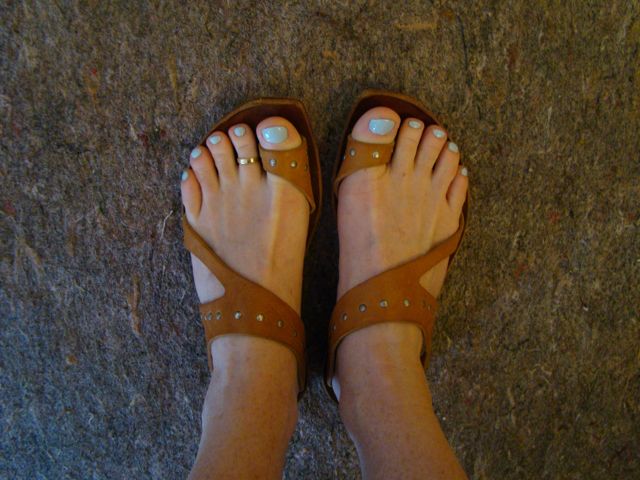 Anyway, we decided to stop in to a nail place and got some funky toe nails. Baby Blue for me, Lily's are more like a metallic midnight blue/turquoise you'd see on a fancy car. Perfect.

We were trying to make it down town but of course, across the street was a knitting store, Annie & Co, and it was cool in there too. So we bought an Ysolda pattern and some Noro yarn. 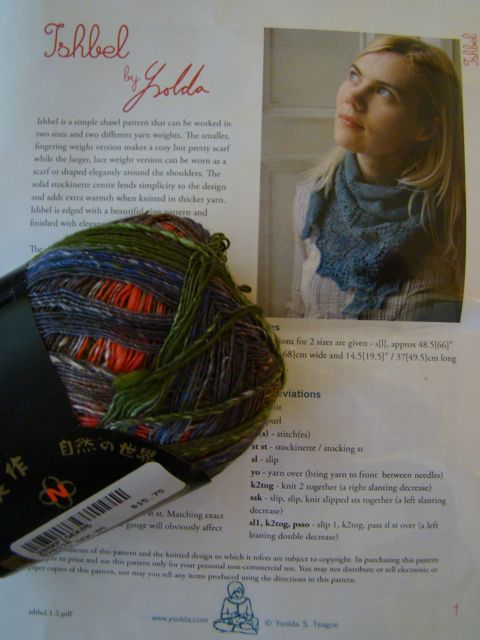 (Ysolda was at Squam Arts Workshops and was pretty damn awesome!)

We persevered but by the time we hit 73rd we were feeling pitiful and weak, so we had to stop for the perfect mochachino. 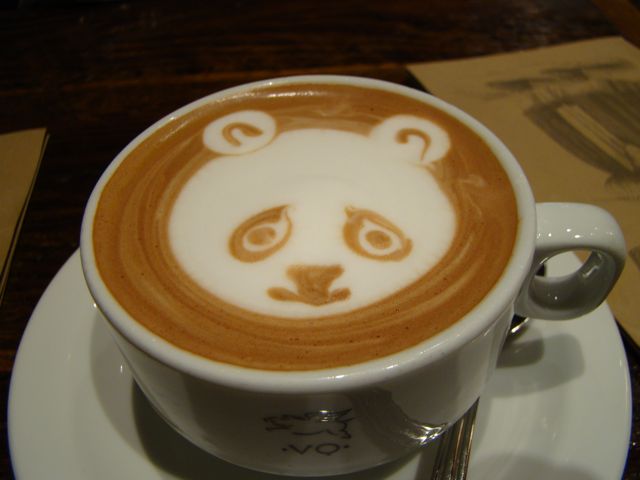 Stay cool, and in case anyone is following the New York kooky news cycle. Just remember not to twitter pix of your privates ok? Is that really so much to ask?