I had the honor of being on a panel of music creators and survivors (!) yesterday at Grammy Career Day at Pace University. 700 high school kids from all over the area come and get to talk to professionals about just what is involved in a career in music.

A couple of kids (it was top secret until yesterday morning) were chosen for a real dose. They had submitted songs, which were then produced and mixed by Scott Jacoby and Barry Eastman, then presented in front of the whole crew! The kids were then walked through the sequence of what might happen next, once you have a song that gets some traction. Wow! The works.

Lauren Kinhan and Nicki Richards did a HOT session on improvisation. No one knows better than these masters. 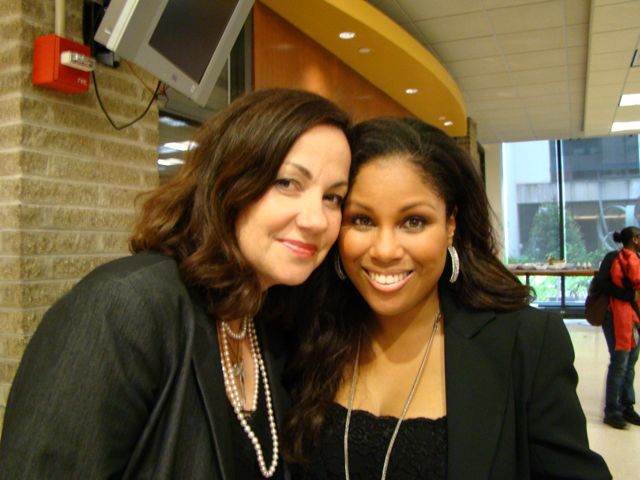 Fonzworth Bentley did a workshop, Gordon Chambers was in the house, the 2AM club came. Christina Perri flitted in fresh from her "TODAY show" appearance.

My panel got to talk about sustaining a career, being smart, being versatile, keeping your soul, and your integrity. Scott Jacoby, Bashiri Johnson, and Michael Whalen were on our team. Towards the end of our session, Michael Whalen asked: "ok, any themes emerging here? What are you guys taking away from this?"

One girl, perfect, said: "You need backbone." 'Nuff said. Which brings me to my divine introduction of the day. 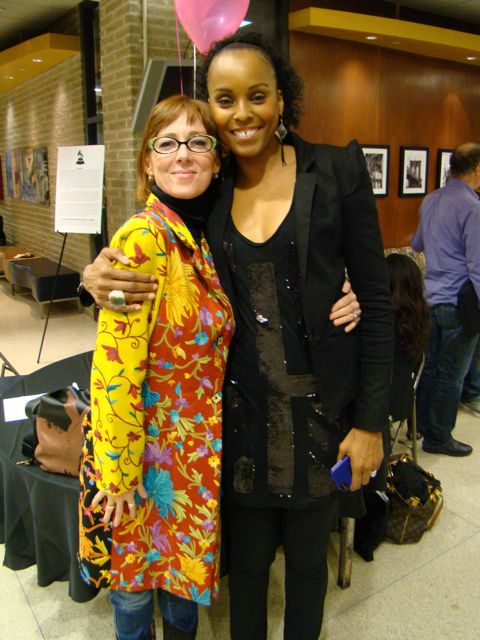 Angela Hunte wrote "Empire State of Mind" - homesick, in London. There's been a lot of misinfo, a lot of bad blood and greasy fingers in the aftermath of the love and purity of that tune. but backbone? Angela DEFINES it! 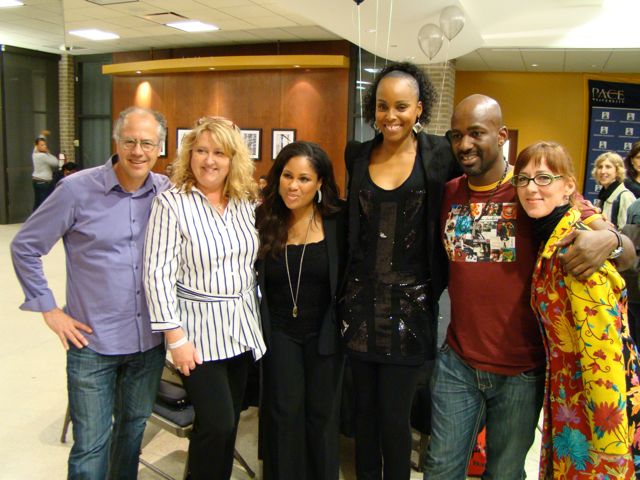 Gang's all here. And then, something about my coat got a few girls all excited, and so, to kill time until the big finale, the coat of many colors was passed around. 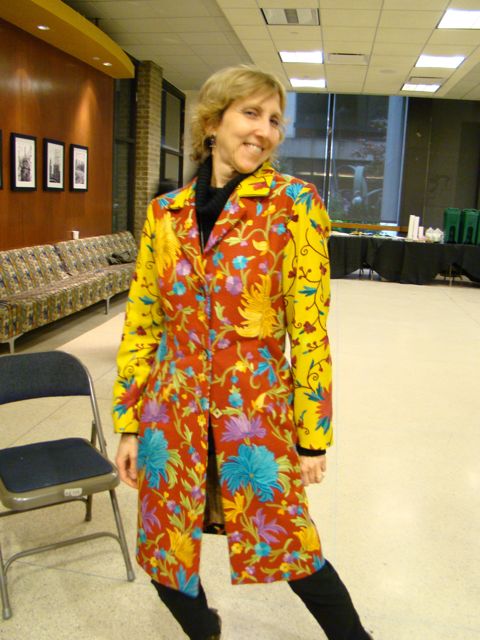 Cathy had been trying to steal it most of the day 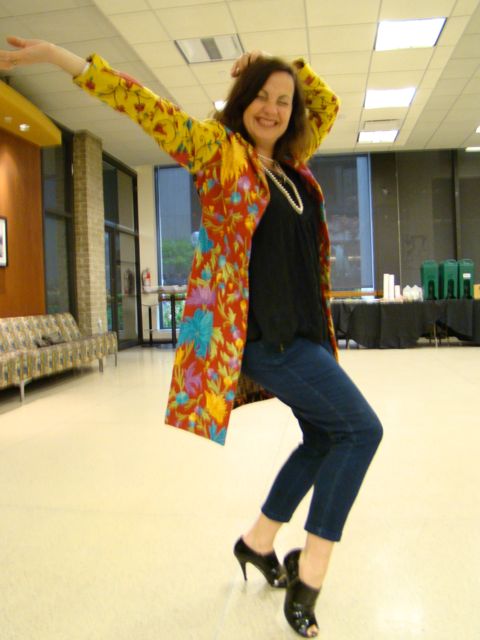 Lauren definitely had the right shoes. 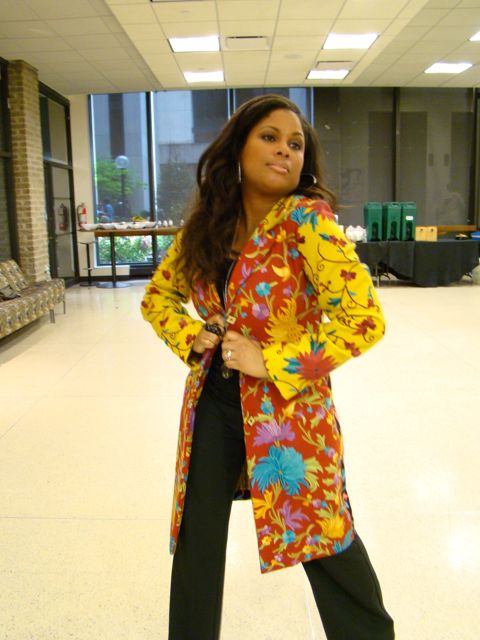 Nicki insisted it wouldn't fit, and then wouldn't give it back.

Good thing i kept that thing. I think it's been sitting in the closet doing nothing for five years now.

At the end of the day, Angela presented about 12 seniors with gift certificates to Sam Ash for instruments of their choice. These kids were about to have to turn in their rental instruments and go without. Now that was worth the price of admission. One girl got a tuba. 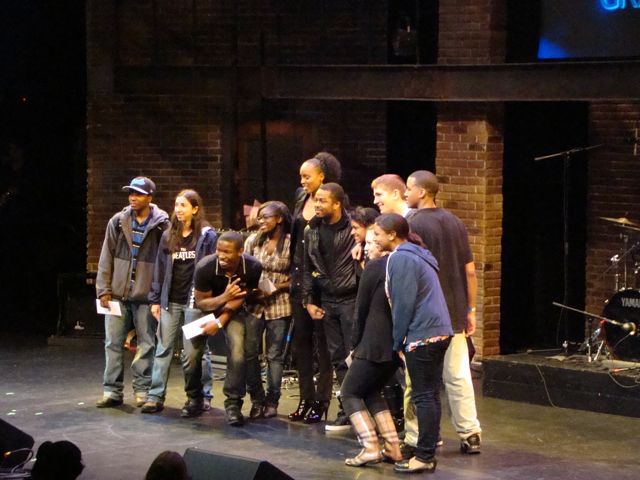 I got a charge from the day for sure. There are some smart and talented kids out there. And I was thrilled to be able to try and impart a little bit of knowledge about some very hard won lessons:

Work your ass off, yes, follow your dream, yes, be nice, yes, be on time, yes, stand up for the VALUE of your art!!!!! YES!!!!!! And you better want this more than anything else in the world, or you better do something else!