journal
promise of a rainbow life

Life is funny. One moment I am standing with a glass of champagne, hobnobbing with Lindsay Buckingham, 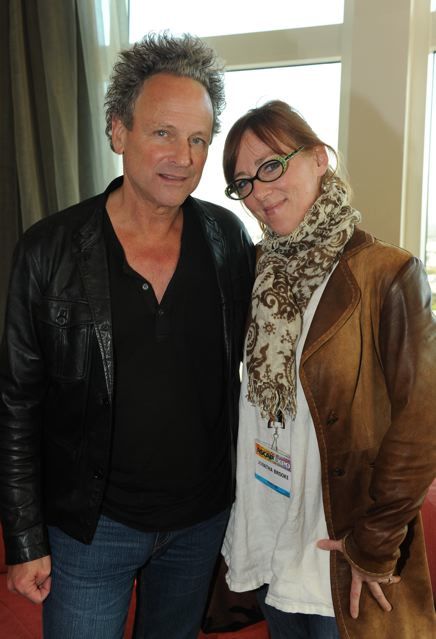 or singing (and forgetting the words of) a new song right after being knocked off my chair Tommy Sims' new song. (I think it is called "No Further Information at this Time")

me: "yes mom, everybody has to take a shower, I take one EVERY DAY!! Julie too!"

me: "Actually mom, most people in the whole world shower at least every other day."

Somehow, at least for now, we accomplish the very complicated and dreaded shower every week. It seems that most dementia patients have an aversion to getting clean. For mom it's partly fear of falling, and partly fear of being cold and lost. But that is nothing new.

Last week I gave her that book of poems I bought called "Delirium." I had met the poet on the street next to my building. He was hanging out, smoking outside the assisted living facility there. Lloyd Van Brunt is his name. I thought mom might get a kick out of a published and handsome poet living next door. Maybe someday they would meet and spar. She could pull her "Are you married?" line, and he would come up with some flinty return. 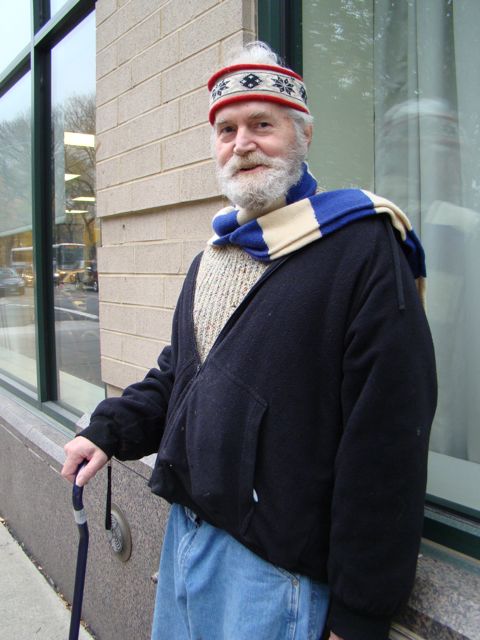 When I got back from LA, mom had ripped a few of his poems out of the book. One of them "I Fall in Love with Nancy Drew" seemed fitting.  (her real name is Nancy.) She had underlined the very last line of the poem: "Trembling with the promise of a rainbow life."

That is her lifelong story. My mother's constant longing at play. Always on the verge of discovery. Always seeking a self she couldn't quite locate or contain. But, like any good mother, somehow willing and endowing a certainty of self, a wholeness to her children that she never quite found for herself.