The Clearwater Festival was a beautiful steam bath. The humidity, even after the deluge, was intense. But what a vibe! Lucy Kaplansky was singing right before me on the Hudson Stage. We were literally ON THE WATER. And I begged her to let me sing background vocals on "more than this," and "ten year night" - oh, harmony. 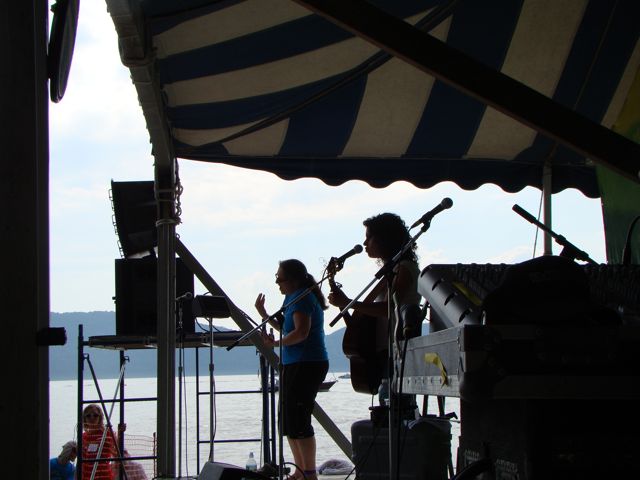 Even the police stopped by to listen. 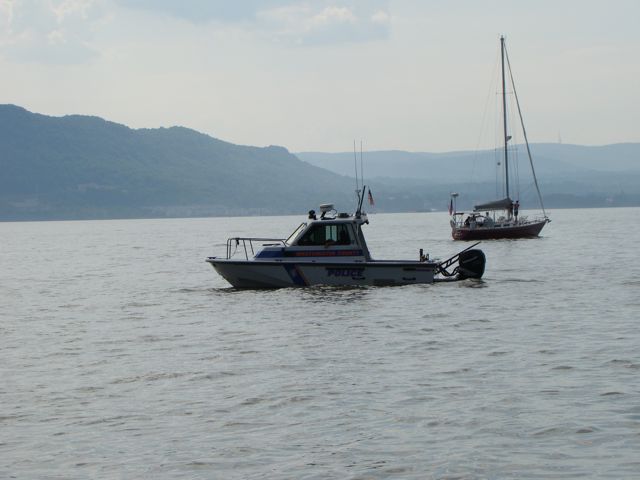 There were powerful small things that meant so much today. Jody Gill, who was dancing the ASL interpretations as I sang yesterday, was so graceful and lyrical. She told me later that "So Much Mine" had really gotten the better of her. Luckily, she said, the sweat mingled with the tears. Catharsis. Sometimes I get choked up on that one too.

And then there were two dads. It was father's day after all. They were there with their small daughters - no more than third or fourth grade. I had forgotten how fierce and fearless girls can be at that age. They are dreaming and un-shy, they are full of themselves in the very best way. 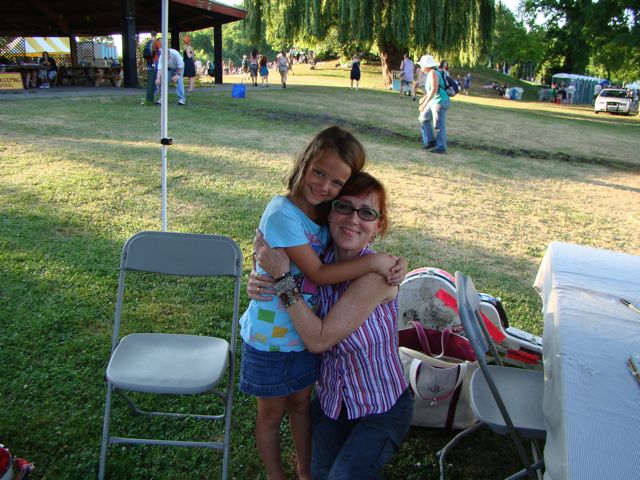 Kate, (6) came up to me even before I started my set and wanted me to play "Paris." Without practising it, I didn't feel comfortable that I wouldn't botch it....  But, "Paris?" what an unusual choice! So, after the show in the autograph line, I promised I would sing her her own private version. That way if I messed it up, she would understand, but the whole audience wouldn't have to suffer through! As I got to the chorus each time, I looked up and she was beaming at me, and matching me word for word. Her dad told me that Paris was an obsession for her. He had promised to take her there because he wanted her to experience it first with the one guy who would love her forever. (now I am choking back tears!) 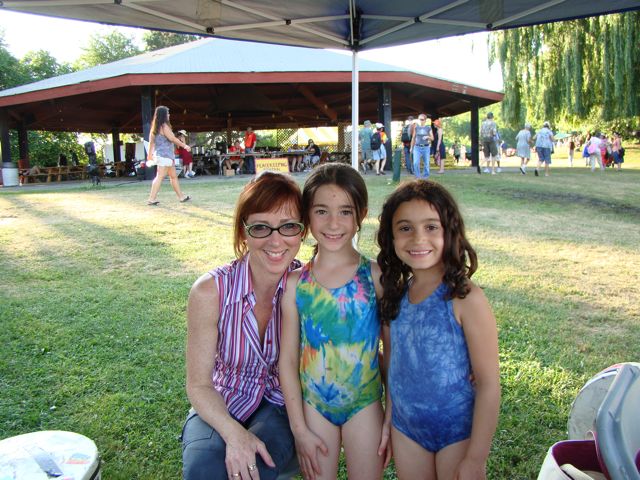 Talia (for Italia, her dad told me) and Shae (Shae with an E) were hanging around, hanging around, asking questions, boasting about their violin and piano lessons, full of beans! Their dad finally got them a CD and they scurried over and whispered, "It's for our DAD because it's father's day. HURRY and sign it!"

Well, Shawn and Chris, you have some pretty special girls. Happy Father's day. I know you made my day. I just wish my dad could have been there too. He had that same way of making me feel strong, adored. Come to think of it, HE was the first guy who ever showed me Paris.