journal
Back to WORK, ok it's a little like PLAY

I had this idea a little while ago, to record another cover song, but as usual, to re-approach, reharmonize, and of course, make it way sadder. (in a very rocking way) The band and I have been tinkering with it on the road a bit, and finally, yesterday, had the opportunity to get it down on "tape"/digital ether. 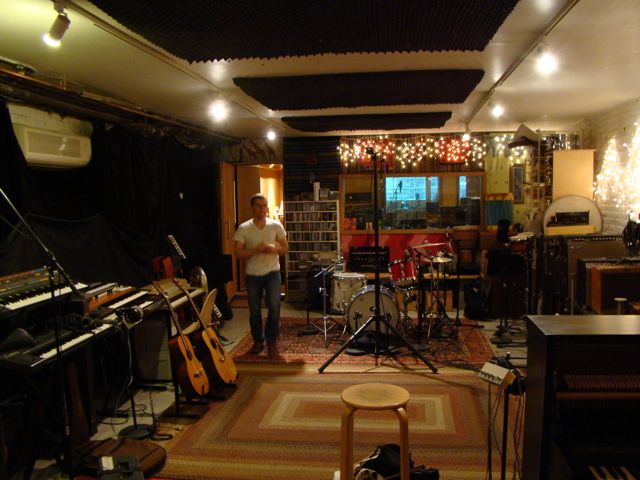 We went to Grand St. Recording in Brooklyn. Besides having a true candy shop of delectable instruments to play with and explore, 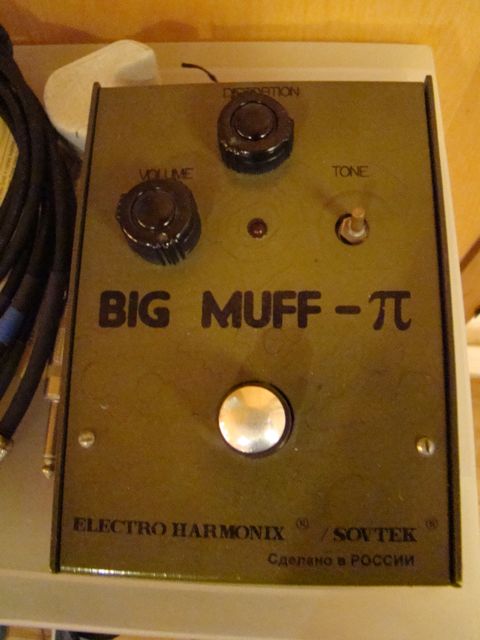 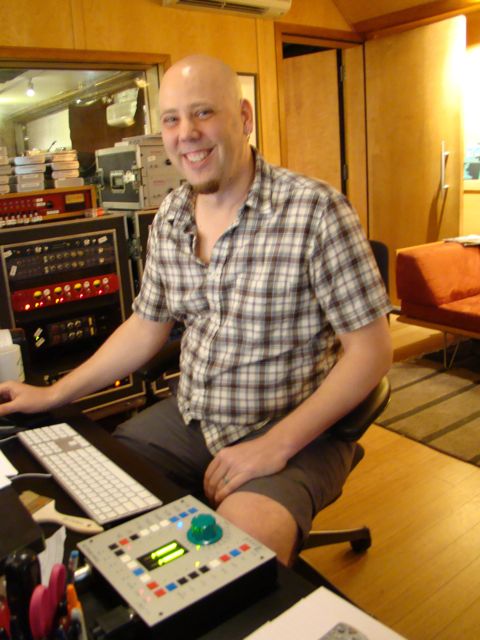 Ken Rich, (above) and his assistant Tommek (in studio shot) are super tech, super sweet, and most importantly, super talented.

What a day! Ben rocked up exquisitely powerful guitar lines. 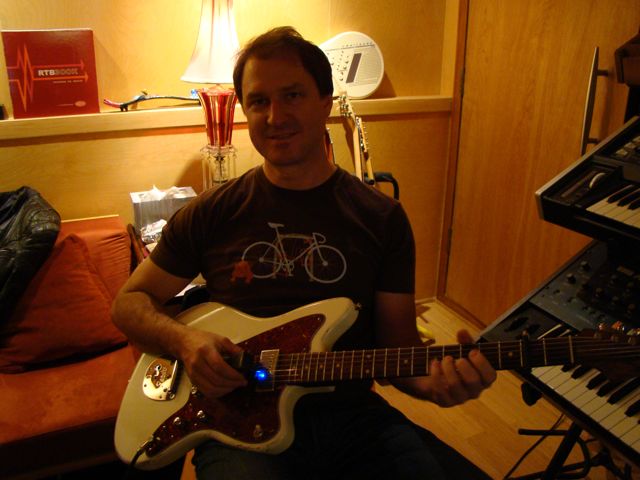 Gail, my Gail, just made the bass sing... 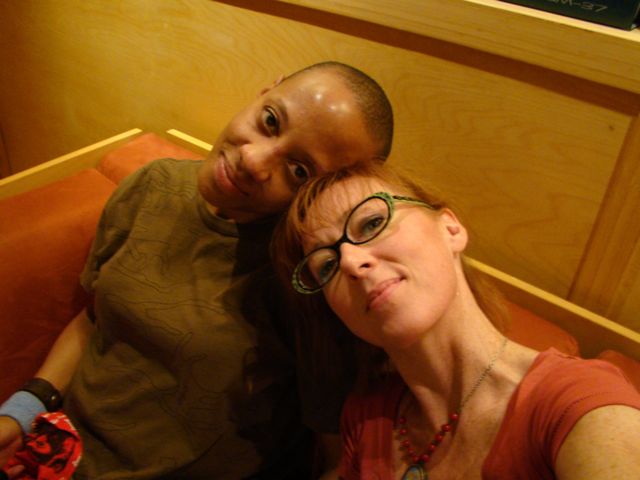 And Rich, whose pic is somehow missing, just laid it DOWN.

You may have heard of "book in a day" at SQUAM arts workshops? well this was "song in a day." Start to finish we gave ourselves basically 8 hours. No funny stuff, no tickets to minutiae. Just play the damn song and stop whining. And boy, what a great approach. Nothing like time and money constraints to cut out the static. And it sounds incredible. Visceral, real, exciting!

I even had a chance to explore the neighborhood while Ken was mixing the track late afternoon. 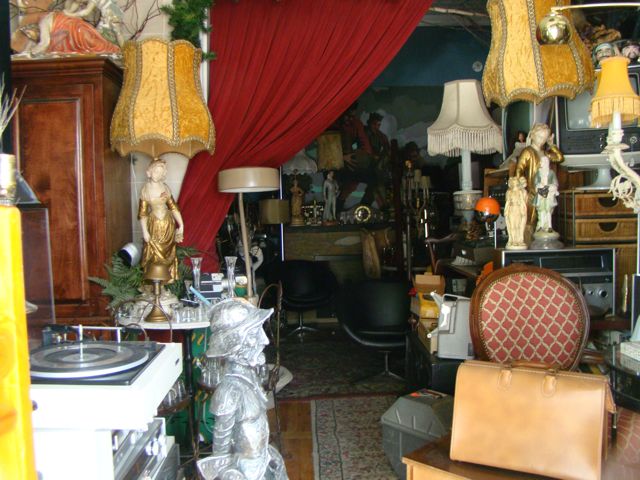 There was a turntable in an ANTIQUE STORE!!!! 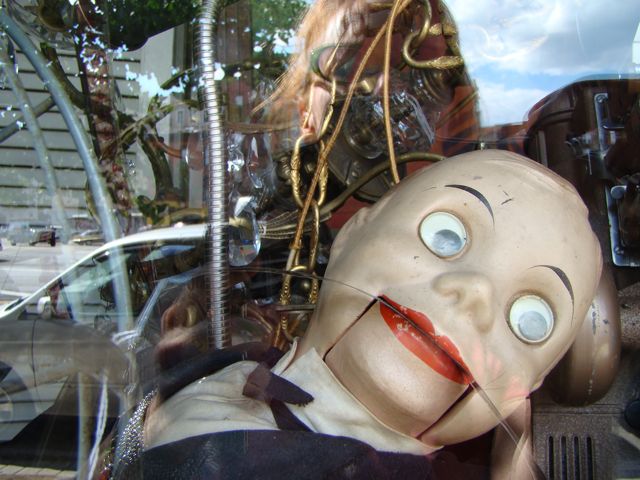 And I almost brought this guy home. 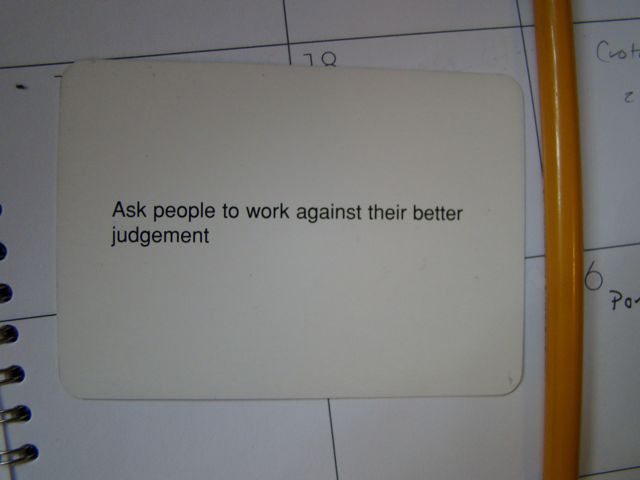 Ken had a box of prompts, you just pick one or two, to kick you out of your head space in case you're stuck.... these were mine. 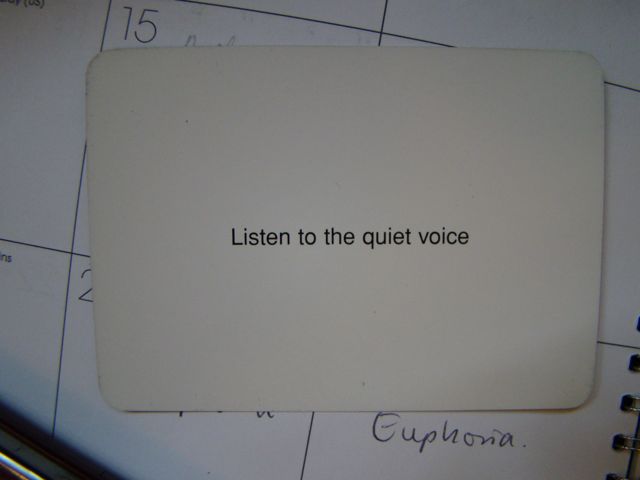 Seems someone's looking out for me.