I had a great time Thursday at EDDIE's ATTIC in Decatur. Eddie is a love beyond belief. 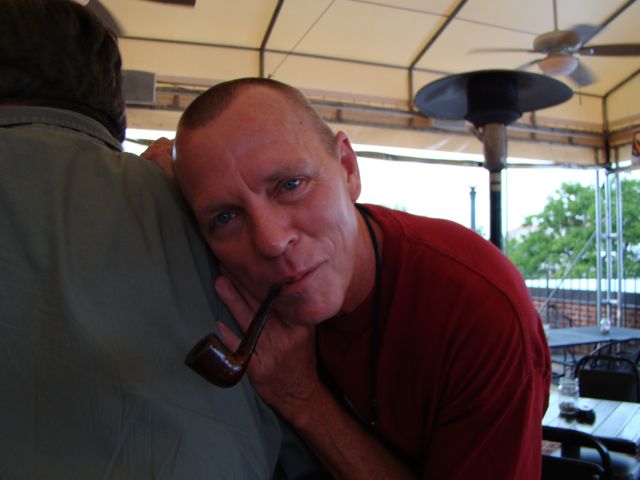 I got treated like a total princess. Shalom rocked up the sound because Paul had to get to Oakland to mix the Crusaders. 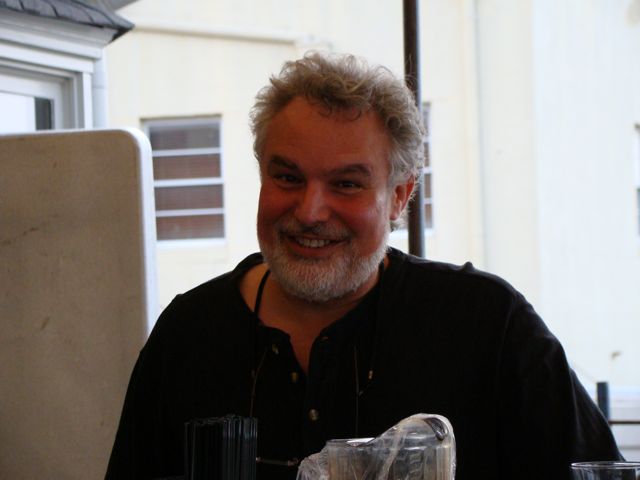 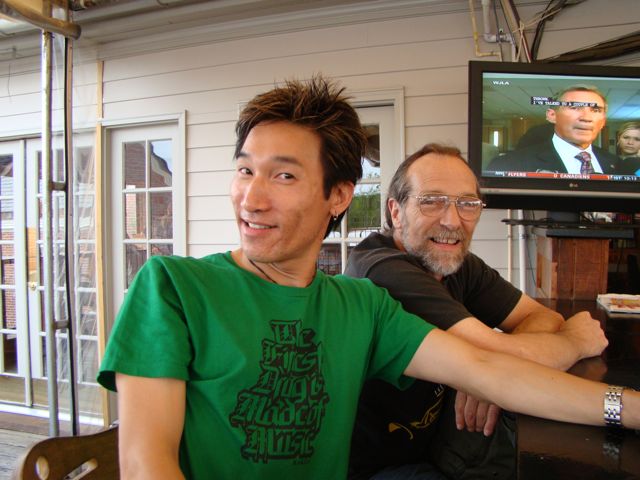 Kevin So pumped up the jams for the opening set.

And I slowly recovered from the harrowing incident at the airport. It's true. For the first time EVER, I spaced out and grabbed someone else's suitcase and took off with it. We were almost to the gig when I got a pretty angry call from Bob, the poor guy who was left with my identical bag. (except for the dirty laundry and merch!)

"I think you have my bag. I'm here at baggage claim with my eighty year old mother, and you'd better figure out a way to get it back to me."

My heart broke into a million pieces. What a doofis. How could I be so stupid, I am a constant and conscientious traveller, a diligent checker of things, always anticipating the slip up, the possible snafu. What  the hell happened to me? Was it all those love bugs? The lingering effects of that damned "foreign body" in my toe? Too much chocolate? And what if something terrible happens to Bob's mom?

Anyway, little by little, the situation de-fused, the bags were swapped thanks to the brave, and generous Rhiannon forging through rush hour, (exploding car, hours of hot traffic)

And Bob's mom seemed to have weathered the mishap. I still felt awful.

But by the sixth or seventh phone call, we were almost cordial. He asked me why I had an LA phone number and a New York address, as he too did business on both coasts. I said I was in the music business. He, as it turns out, is in the film business....so I'm sure there's a screenplay in this, I will write the soundtrack, Sandra Bullock will be me, and Betty White will be the mom. Still can't think of the leading man....

Perfect capper to the story - yesterday's flight home from Atlanta and the only appropriate Cosmic payback. (comic too) My guitar was not at baggage claim with my suitcase. I waited and waited....and waited. Almost missed my appointment to get my stitches out of my foot.

My guitar is finally back home, safe and sound, but I had to laugh, right? And the update on my toe? Still "Foreign body" - it seems that's the best they can do. But I'm told that means they've ruled out gout and cancer. Whooopeeee.