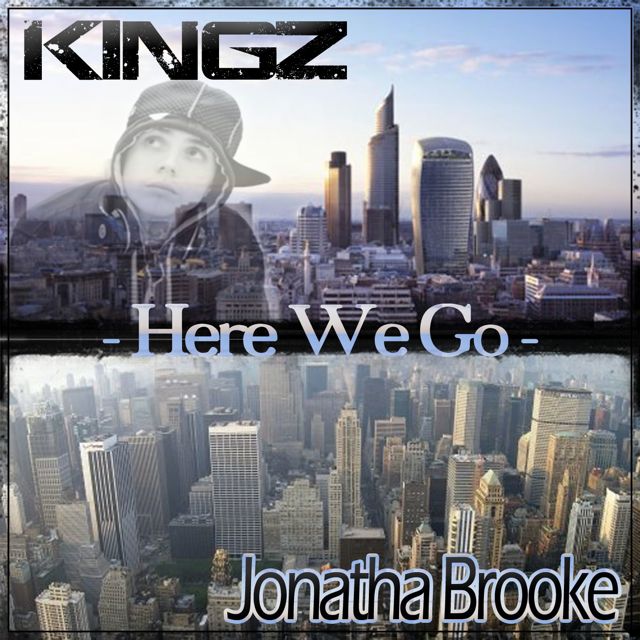 A few years ago, when I was doing promo in London for "Back in the Circus" I met my biggest British fan - a heavy metal deejay named Andy King. Yup. I would go on his show with my little acoustic guitar, and he would beg me for "Red Dress" and "Steady Pull." Then, after I left, I have to assume it was back to Metallica and what have you.

Sure as rain, he was there again this last time at Bush Hall, grooving along, copping his faves with his I-phone.

Well, recently he introduced me by cyber mail to his son Olie/KINGZ."He's got a bit of a buzz happening, and he just might be on to something," Andy said. "Who knows!"

Olie started sending me my own songs with his raps squeezed in between my dense vocals. He complained that there wasn't much space for him until the outro of "Steady Pull," and even then he didn't like competing with Michael Franti!! So finally I said, "Hey Olie, let's do something from scratch. Send me some beats and I'll write you a song, and leave you lots of space for your thing." And here it is. It was uber fun to do. Olie is a hoot, endless ideas, wicked energy. 22 and nothing will stop him.

p.s. and for goodness sake... if you like it, GIFT it, or urge your pals to BUY it. It's only 99 cents after all. Look under KINGZ & Jonatha Brooke or vice versa. come on now. peace.