journal
The Indignities of growing up 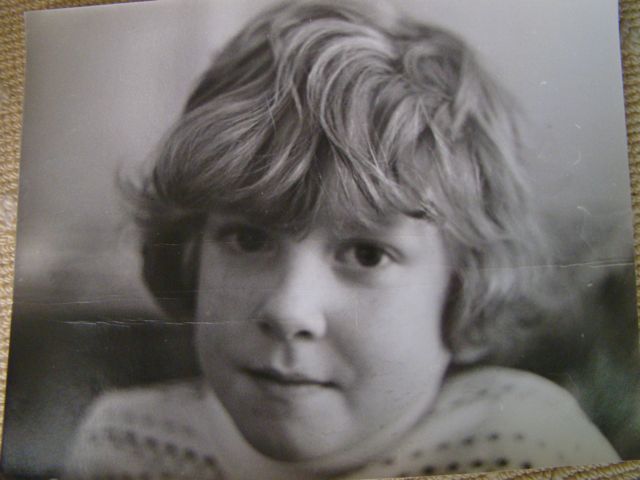 I rescued a bunch of pictures from my mom's cluttered files when I was in Boston last week. Some I hadn't seen, luckily since they were taken. Seeing them now, I wonder why somebody couldn't have intervened and begged my parents to get me a real haircut??

This first one isn't so bad. Just a little six year old in London finding her way.

But then, there's this one: 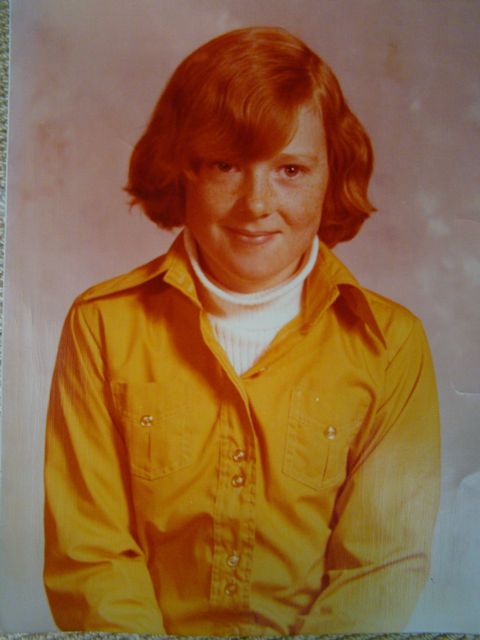 I honestly don't know anyone who would wear this color, even when every other thing in the closet is dirty. And the hair?? The INDIGNITY. I think this was the year I first went to summer camp. With my black Converse high tops and tree climbing passion.... all the other kids called me Mason, (Mason Reese was all over the tv that year hocking canned 'smorgasbord') I was constantly mistaken for a boy, and, given my name, it didn't take much. 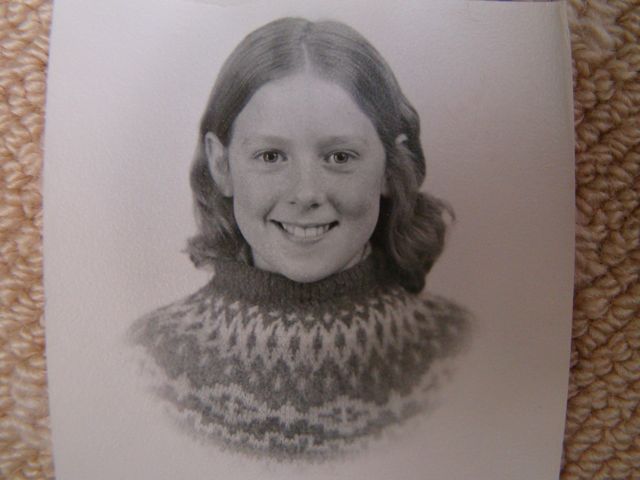 Looks like my hair still hadn't seen real scissors by this shot either. Maybe they just figured,  "let her be, she's a wild one?" And my teeth are just way too big for my head.

Of course at some point there are the self inflicted indignities...I think this is some time during college. Bright red lips, and just a lotta HAIR 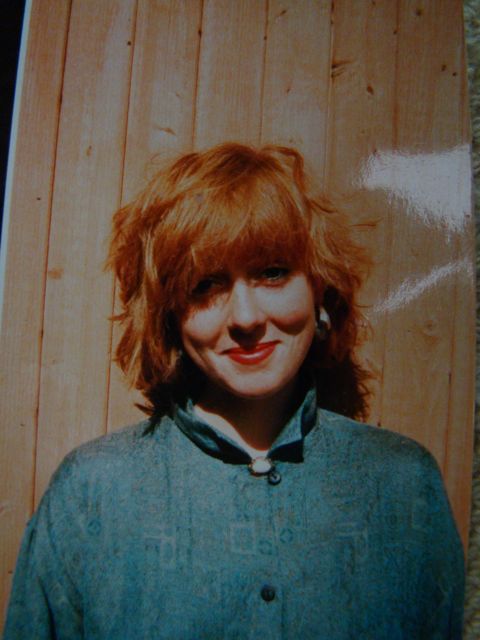 Kind of a reverse mullett? I believe this was at the point I was in a top forty band called "The Transformers." Need I say more?

Finally, the one that just cracks me up. Into the self consciousness of the pose. What the hell? Who took this shot? Where was I? I just don't know. But there are a few years there where I wanted so badly to be cute, and photographed, and cool. And there just is no such thing. Now, thank god, I am happily resigned to dorkdom. I am thrilled when pictures come out great. I am humbled by the triple chin from below shots. I am patient with the thousands of grimacing into the microphone shots. And ever grateful that the singing is way more important than the hair. 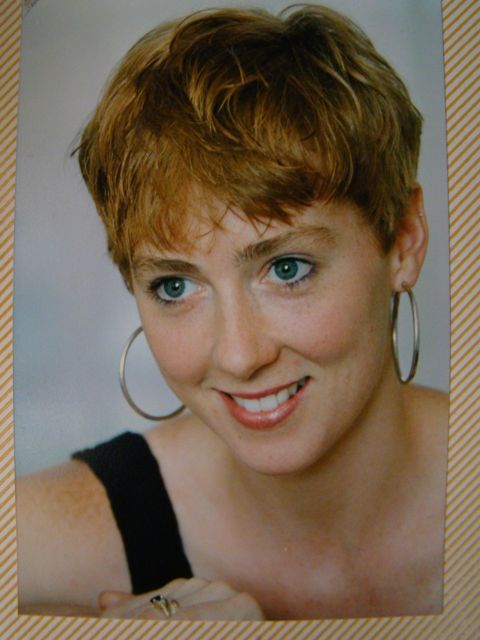