journal
My Pretty Pony gets down.

My friend Jen gave me a pretty pony last summer. She's been my mascot ever since. Well, yesterday she came to rehearsal with her boom box. I don't know, maybe I had too much wine Monday night... 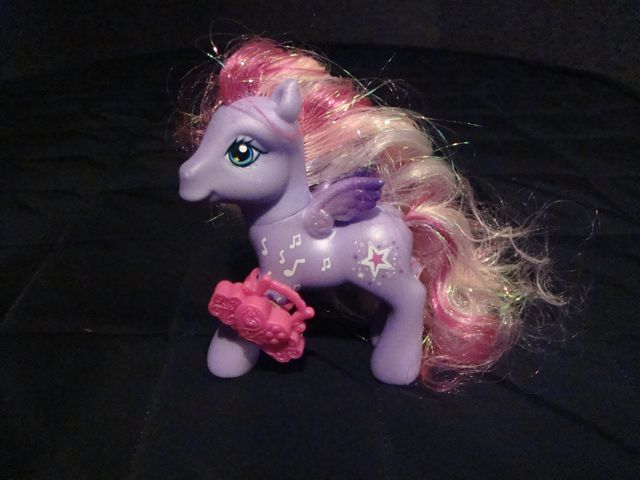 But she really wanted to play 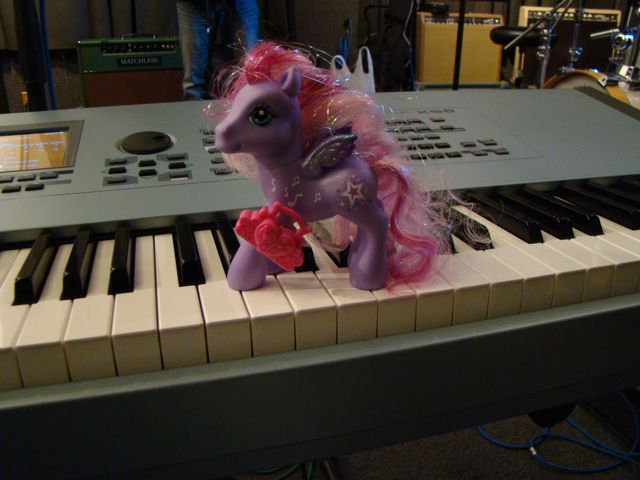 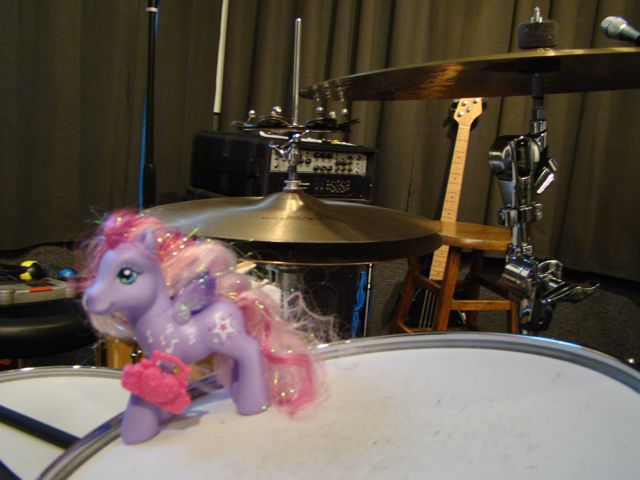 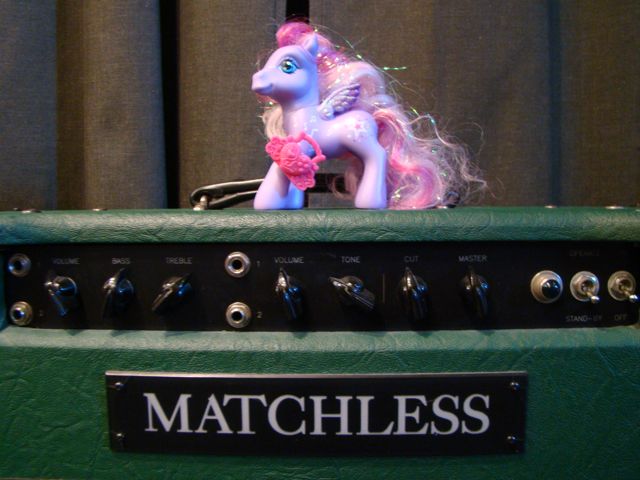 Whenever we rehearse at Euphoria, we run into the most amazing musicians. Sure enough this week we were rubbing elbow and catching up with Jon Herrington, (Steely Dan, Boz Scaggs)                                 He was getting ready for a singer songwriter gig at the tiny Rockwood Cafe.

Next thing you know,  Allison Miller popped her head in. 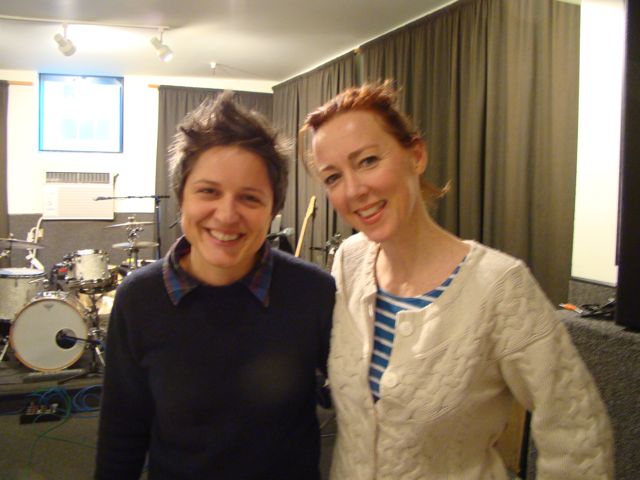 She's been touring with Brandi Carlile lately. Worked with Ani DiFranco for a long time. But she was there teaching drum lessons in room 1. She's got a new record out called "Boom Tic Boom." Wowee. 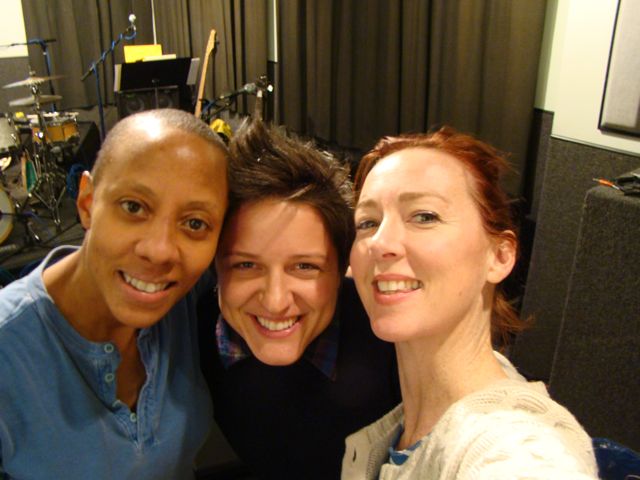 And if that wasn't enough,  then Sterling Campbell showed up. DAMN. 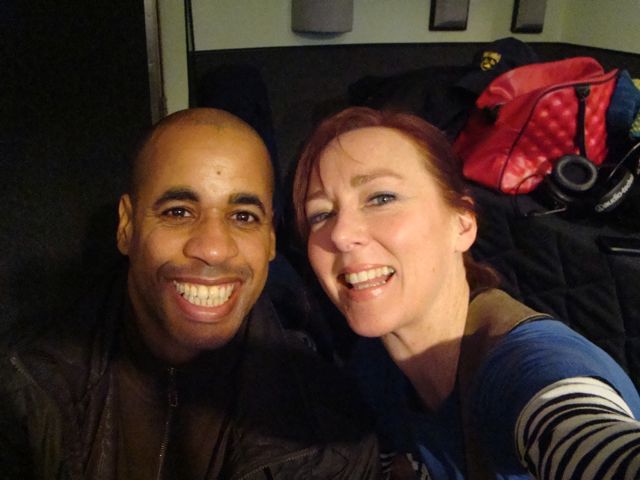 He's been mostly out and about with the B-52's but toured a LOT with David Bowie too. He came on the "Steady Pull" Tour early in 2002 and kicked our butts for a while.

Yesterday he played us a stirring version of "I love you just the way you are!" 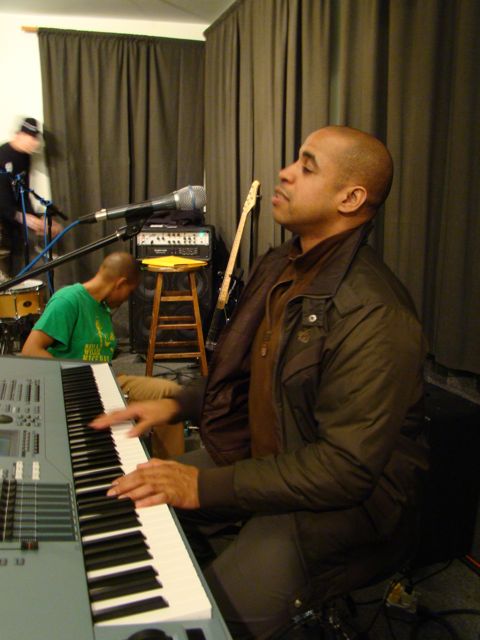 We all agreed that that is one of the best things about New York. One week you'll go to see these monster musicians at Madison Square Garden where there's no access and no hang. Then the next week they'll be playing at a tiny, pass the hat gig down in the village for no dough, just for the love of playing great music. So of course, they'll be rehearsing at Euphoria. Everything, everyone converges at Euphoria. The gear is always in pristine condition. The guys really know what they're doing. And if you're lucky, Dave will come take your picture while you're working and you'll end up on the amazing wall of fame.

All this to say, it was a pretty great three days. 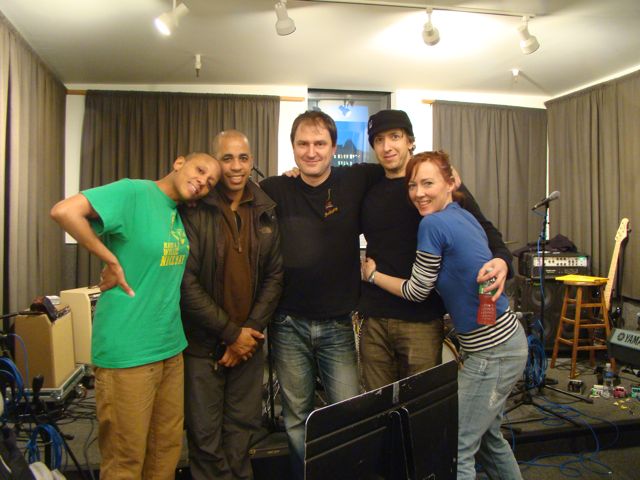 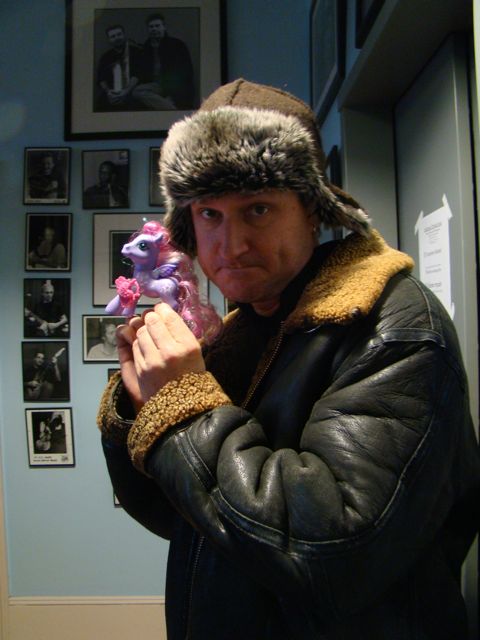