journal
St. George and the Dragon

I went back to "Tender Buttons" to find something cool for the 'military cardigan' I've almost finished. There's a cool winking lady in the sidewalk across the street. "Go ahead, she said, get the pewter."

St. George and the dragon won out. 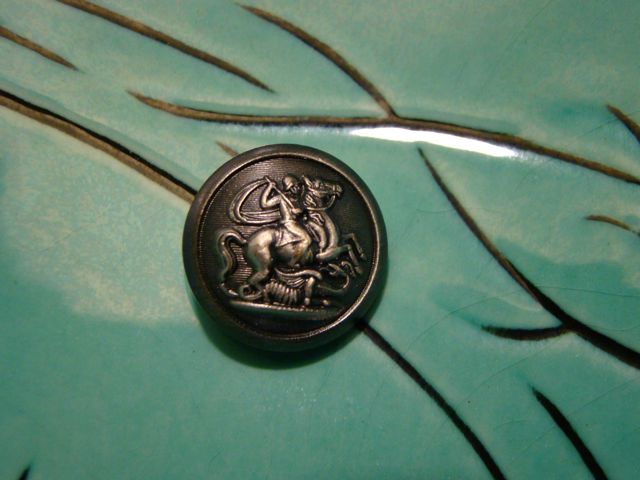 According to Wikipedia, St. George was one of those saints who is "justly reverenced among men, but whose actions are known only to God."

Who really cares about the dragon... at least he was gallant and true to the church even when tempted. Before he was executed for not going pagan, he gave all his wealth to the poor "to prepare himself" and apparently held out through a few lacerations on a wheel of swords (they resuscitated him three times) until they finally had to decapitate him to kill him.

I suppose the dragon is akin to our own demons and distractions. When I wear the sweater I will resist those villains, and the lacerations of the whole cruel business, and persevere in the cause of song. 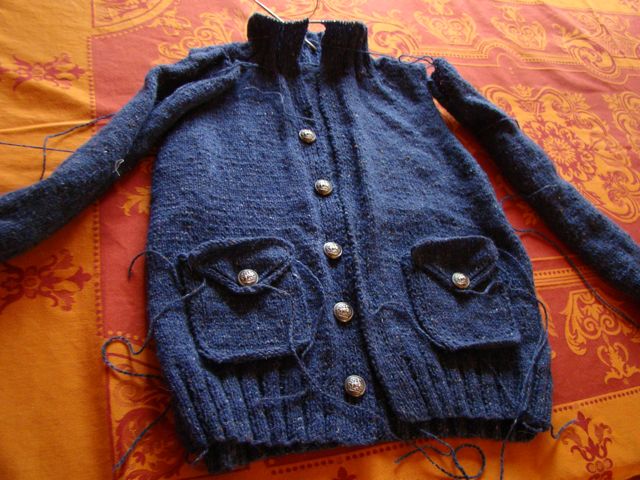