I love the quote at the end of the obituary today in the NY Times.

Edward Rothstein writes about Claude Levi-Strauss's legacy, (no, not the blue jeans!) and his work called "Mythologiques:"

"The final volume ends by suggesting that the logic of mythology is so powerful that myths almost have a life independent from the peoples who tell them. In his view, myths speak through the medium of humanity and become in turn, the tools with which humanity comes to terms with the world's greatest mystery: the possibility of not being, the burden of mortality.

It's that pesky nagging nightmare, oh yeah, this is it! One day I will not be here. This reality is so fleeting. So let's get on with it.

Which led me to pictures of my last day in Paris, place Vendome. 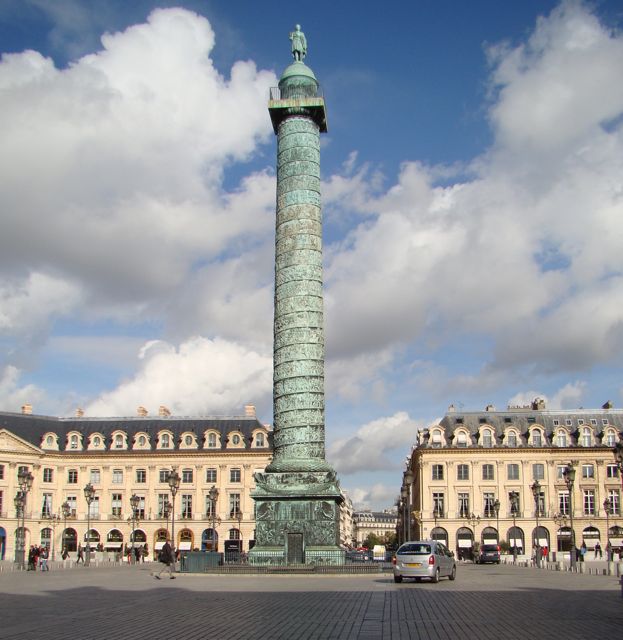 The clouds were trying to tell me something. Not sure still what it was. 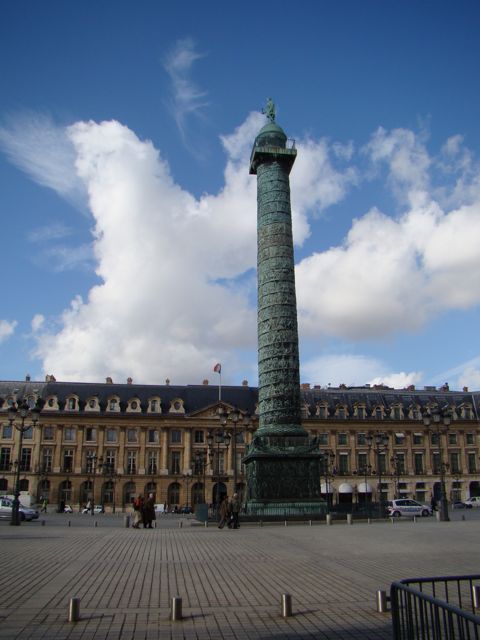 The wall of fame at the recording studio, 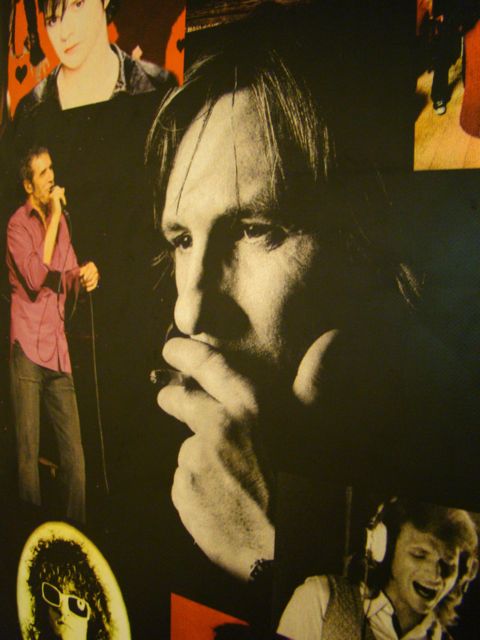 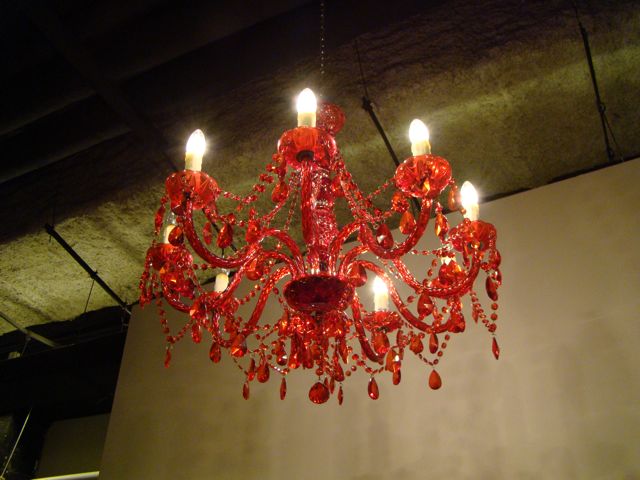 I, superstitious as always, think there is meaning in these random things. My own coping myths I suppose, filling those gaping holes of feeling that eventual possibility of just not being. 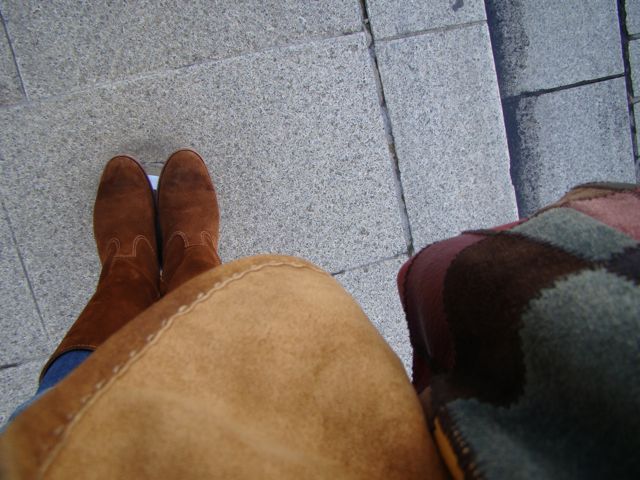