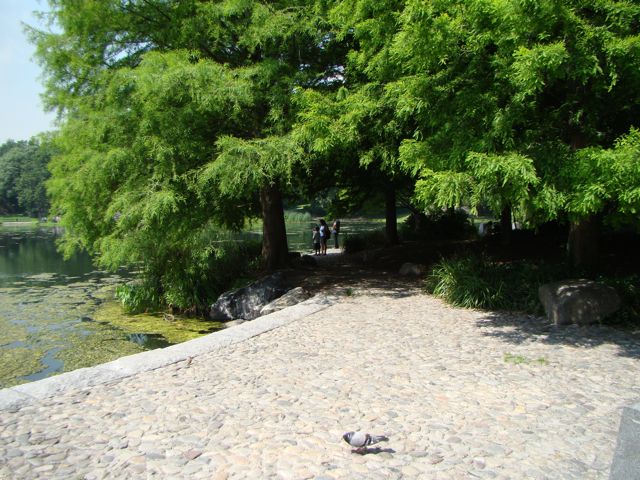 Oh, it was hot. For me though, the humidity is the kicker. I just can't seem to pull enough air out of the air sometimes. So I go into slow motion.

Kids were in the fountain in the park 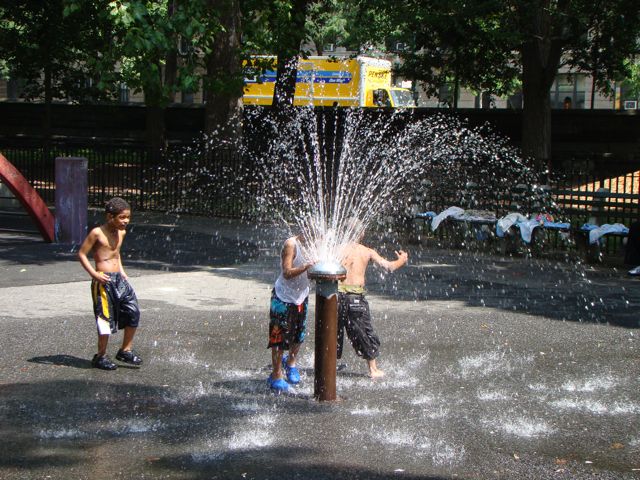 But I had to make one last trip to Brooklyn to finish up TINKERBELL. A little harmonium and a little melodica, that's the ticket. 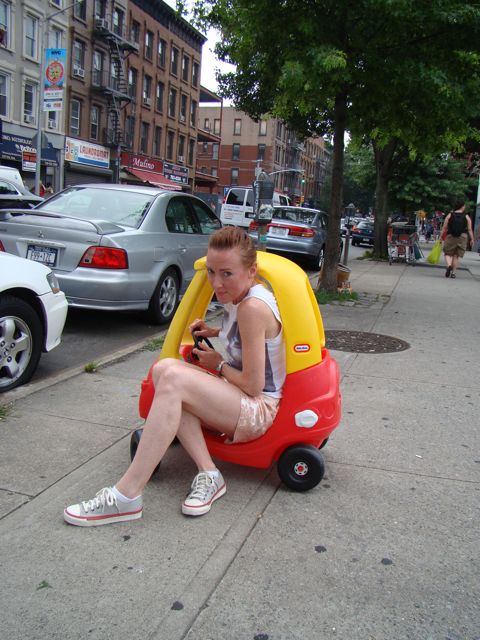 It was hot in Brooklyn too. But parking was no problem 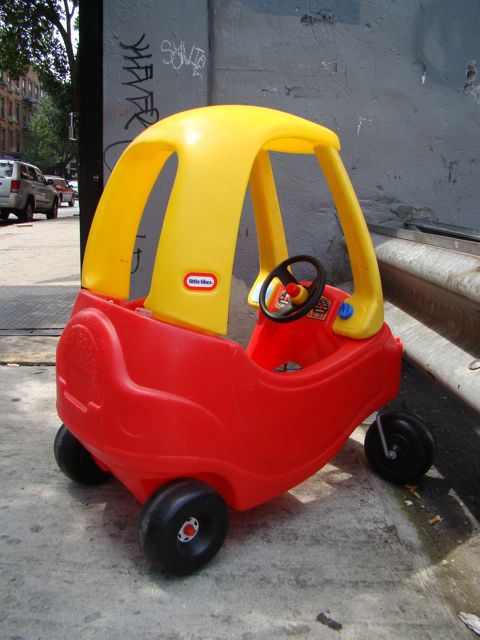 Even the dogs were hot 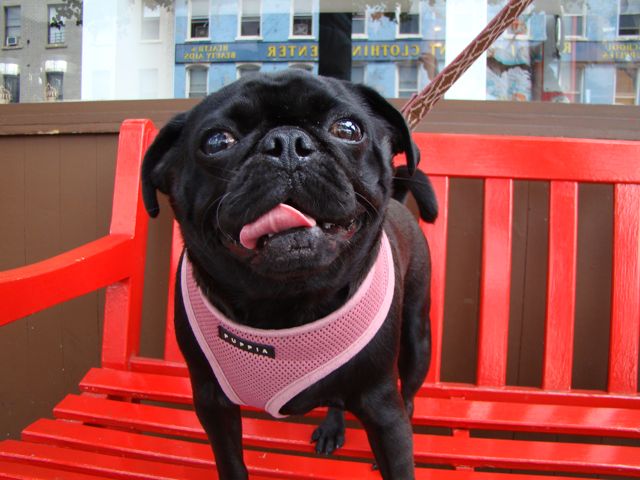 But my pal, "Lavish," who's always there in the parking lot of KEY FOODS, he was doing ok. And he always says "God Bless" when I walk by. 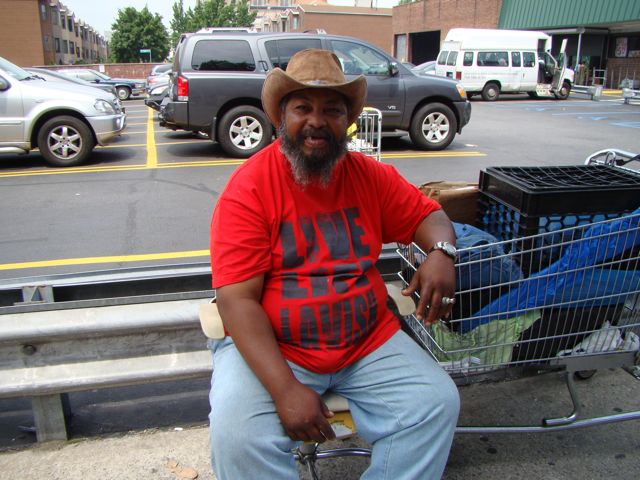 I just about passed out though, trying to play a part on the melodica in Ben's studio. I could muster about two bars before I got dizzy. 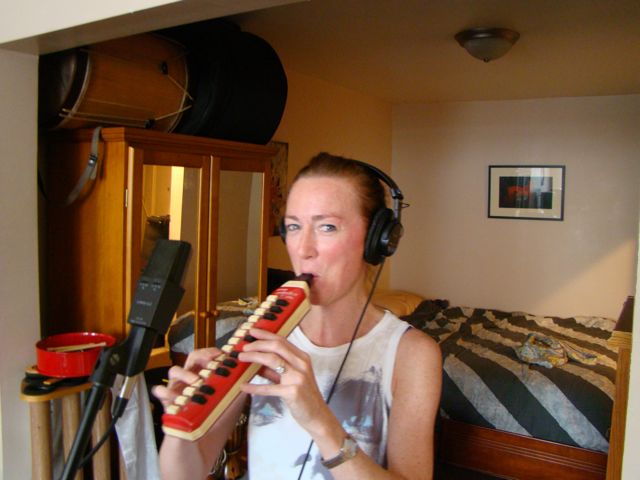 I was sweating worse than in Bikram YOGA! Aaaah, for the love of MUSIC.

It was definitely worth it though. I love this little song. It has really turned out beautifully. The release date is now September 22nd. AND, this just in, Jesse McCartney's version of "I'll Try" (my song from "Peter Pan, Return to Neverland." will also be on the CD. Jesse is voicing one of the characters in the movie, so... it's perfect.

p.s. how many days until "DOLLHOUSE" is back??