I've been working on another song for Disney. They have been rolling out a new franchise with TINKERBELL. I think they are planning a movie and companion CD a year for the next, oh, decade or so. 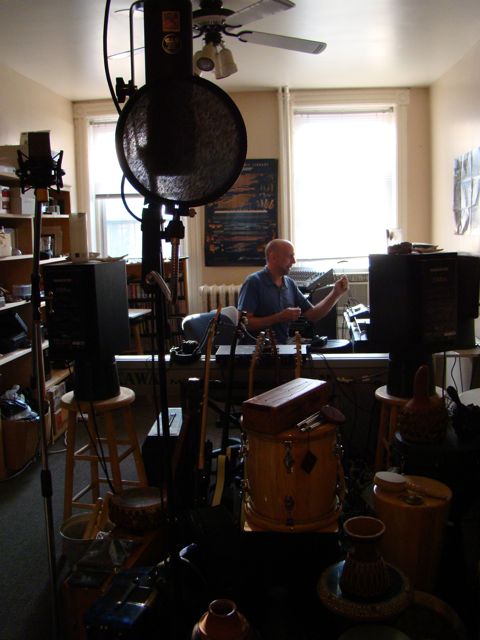 Last fall, the first one was released. I was among the artists asked to contribute a song "inspired by Disney Fairies." Well, number 2 is slated for this October. Break out the green tutus!!

Of course I called my long time friend/engineer/producer from the STORY days, Ben Wittman. Ben helped me and Jennifer make our very first demo, which in turn led to our first record deal. And he was the drummer extraordinaire for all those early years. Needless to say we've got some HISTORY! And some STORIES! Sometimes it's hard to get back to work when we remember another road dooozy. 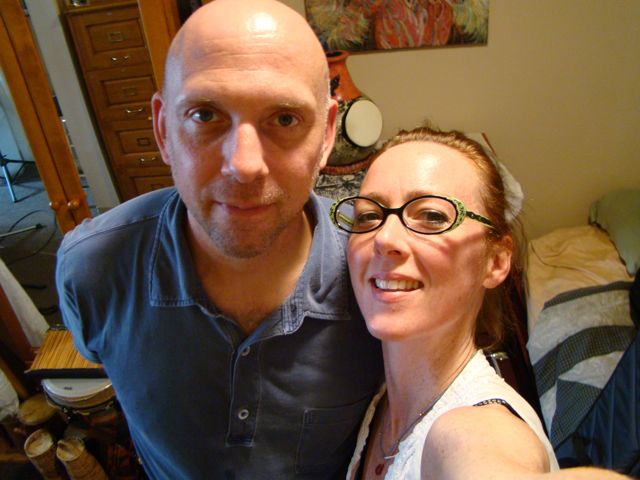 Anyway, I am not yet fluent in pro-tools, not even close, so when I want to get serious right away, I go to Brooklyn and hang with Ben. We got the mandolin rocking, a little wurlitzer, some tasty drums, and late yesterday, our pal Richard Hammond dropped by to play some lovely upright bass on the tune. 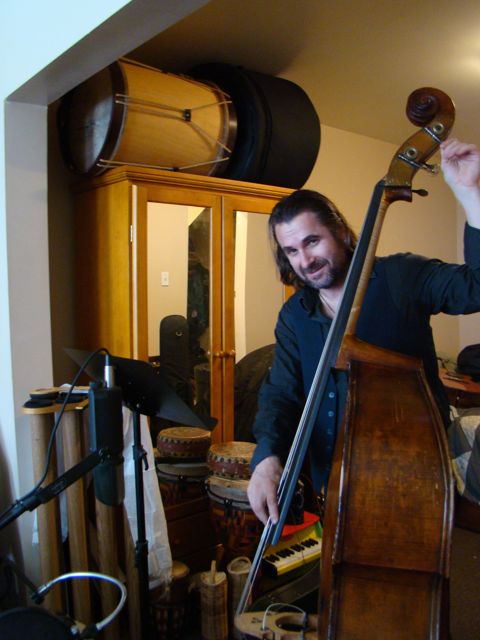 The only drawback to Ben's rig, is that when you're recording, the AC can't be on... too noisy, so we definitely worked up some serious sweat. Richard was soaked by the end of the take!

I worked on the acoustic part squeezed between Ben's many bass drums, his dresser and bed. This is true home recording! 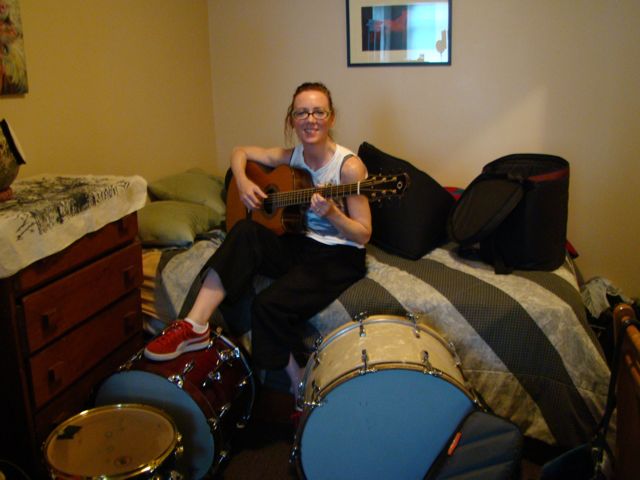 Of course, the second I left last night? DOWNPOUR. I got soaked schlepping all my stuff from Brooklyn back to Spanish Harlem. I swear, Seattle is looking better and better. 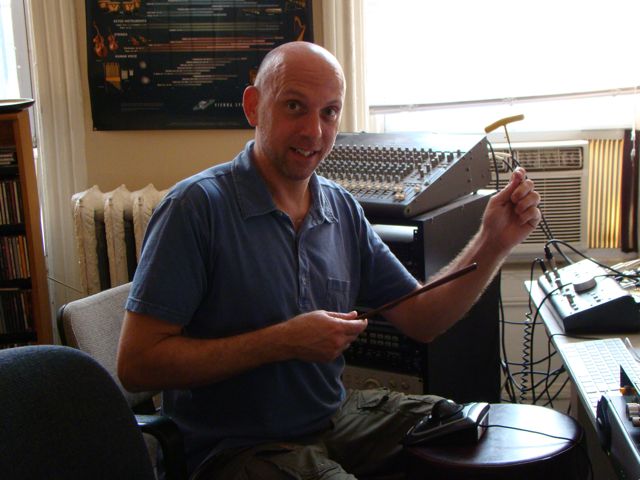