I'm in love with the "grass-mud horse."

It's a story Woody Guthrie would have loved; A wave of songs and stories on blogs and chat rooms and intellectual papers in China about  a mythical alpaca like creature. It's innocuous until you read between the lines and apparently when you hear the name spoken or sung, it SOUNDS wicked dirty. But what is the Chinese government to do? No censorship rules have been broken, it's just a fairy tale creature called the grass-mud horse romping around with his other mythical friends. And something about this colorful protest has caught intellectuals' and the regular joes' imagination.

"It lives in a desert whose name resembles another foul word," explains the New York Times. "The horses are courageous, tenacious, and overcome the difficult environment," a YOU TUBE song about them says."

There is a story about them overcoming river crabs, which in spoken Chinese sounds like 'Harmony,' the brainwashy term for censorship.

How long can the Chinese government's software algorithms weed out the 'deviant' thoughts of their citizens? Will ostensibly harmless songs and poems be returned to their place as powerful catalysts for change? I hope so.

In other news, my guitar, "buttercup" was finally found and returned to me late Tuesday night. 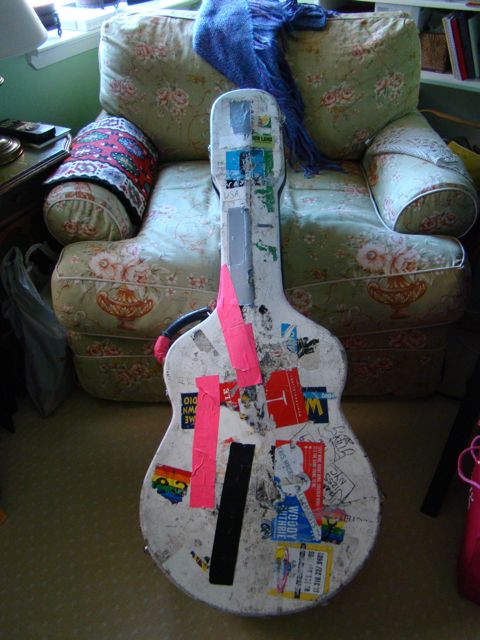 She is in one piece and resting comfortably on her favorite chair. I think we'll have to get to work on a song about a "grass-mud horse." I wonder if the wool is expensive. You know I'm a sucker for some good alpaca! 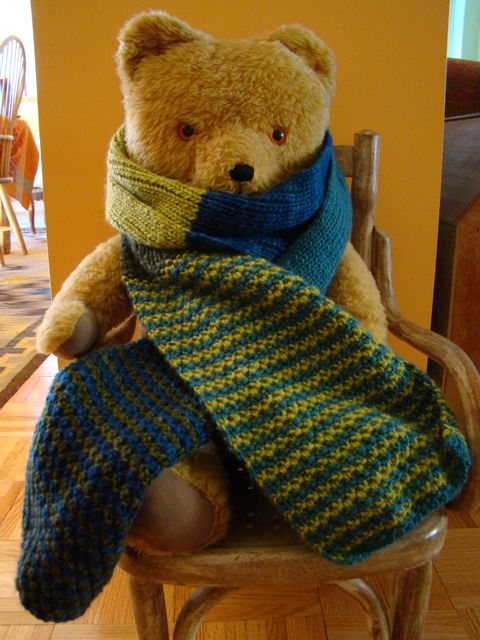