(the photo is me and danny bernstein my pianist/accompaniest, not sure whose hats those are!)

We didn't have a lot of actual time to rehearse, but had the luxury of "away" - like summer camp. We were stowed in the Ithaca College dorms... ok it wasn't 5 star, or even 1 1/2 - it was kind of funny, really to be back in that atmosphere. ("i wrote this song in prison..")

I realized I am officially old and cranky about what kind of bed works for me, (ones without rubber sheaths) - what kinds of pianos (ones with mutes and soft pedals that function) you get the idea.

The real point is that, as always, creative passionates transcend surroundings. We are drawn to each other and buoyed by having found each other. There is such joy in recognizing so many all in the same place, looking for the same things. Defining our lives by what we might tell the world, and how we might tell it.

One day we snuck away to a waterfall. Only five minutes from campus. The world opened like that DOLBY chord they play right before movie screenings. BAM all the colors textures and tones in a secret magic place.

We, - Will, Masha, Louisa and Lian and I just leapt right in. How could we not?

Finally, Monday, after a few tweaks and amazing work by our cast, we had a reading of our "Death and Venice."

I think it spoke to our audience. The inklings of shimmering possibility snuck through. We were telling the world something beautiful and transcendent. Songs, poetry.

I can't thank the cast enough. It was so much work smushed into tiny spaces - for many of them in between equally challenging projects with other writers and directors. They embraced their characters. Chewed into their songs.

I love this world we created. I hope we can bring "Death and Venice" to YOU too. 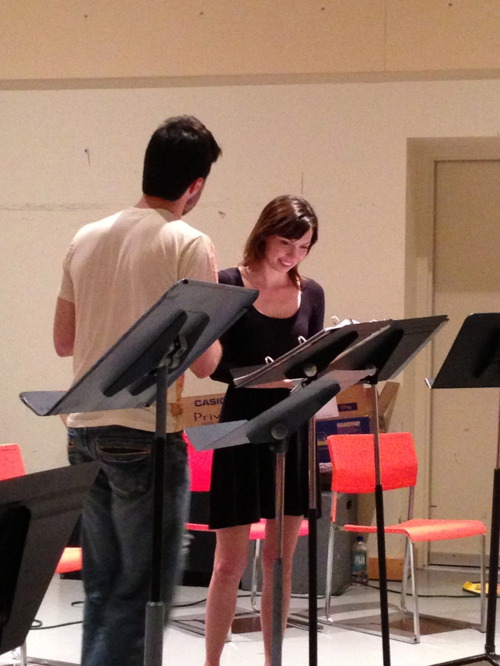 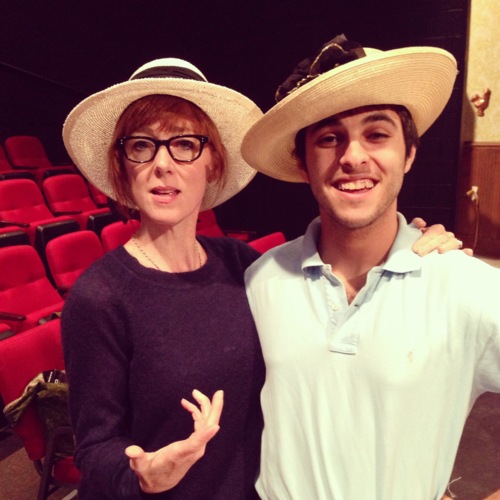 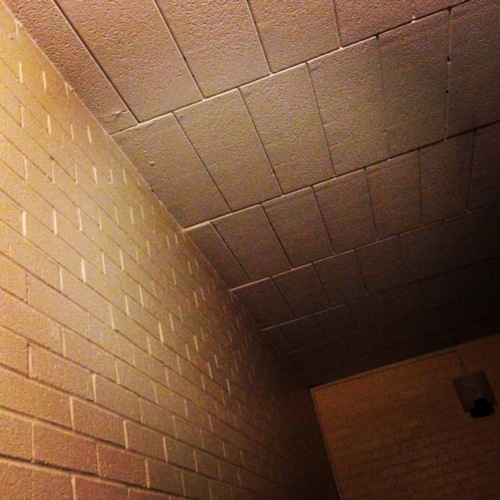 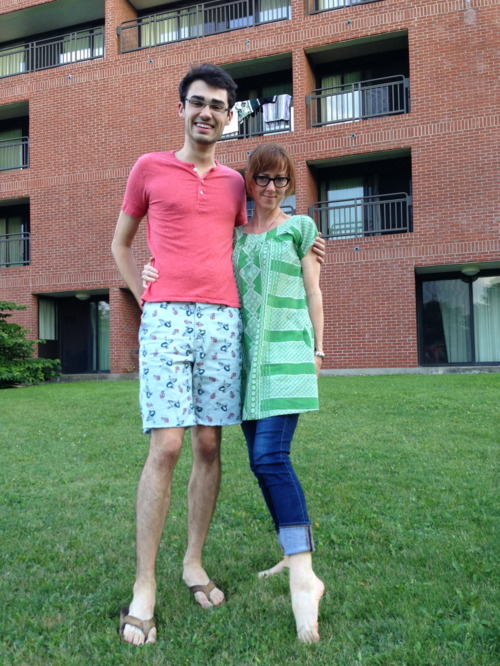 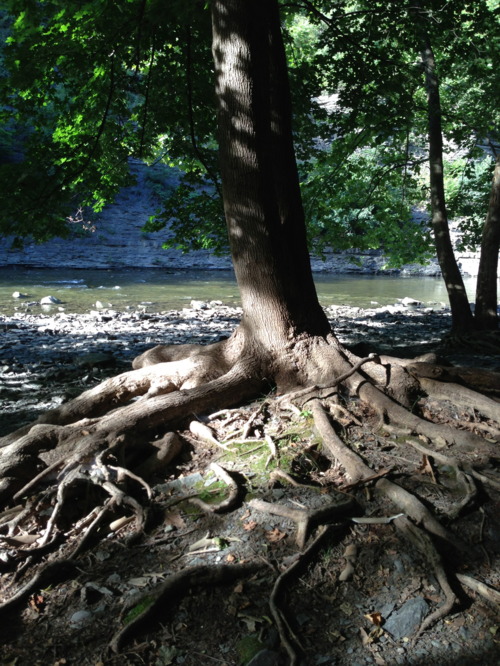 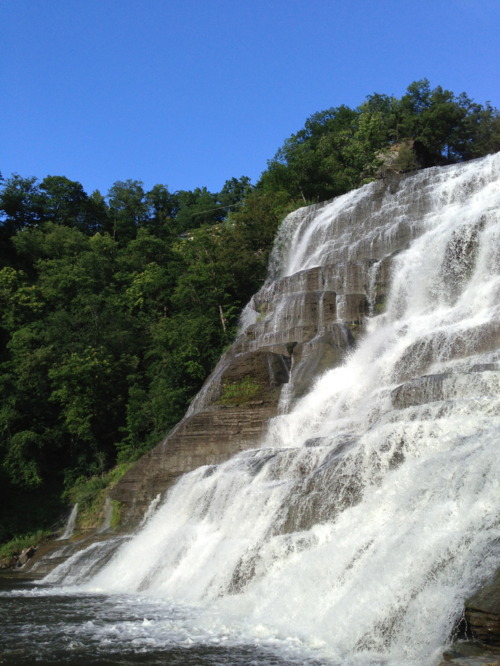 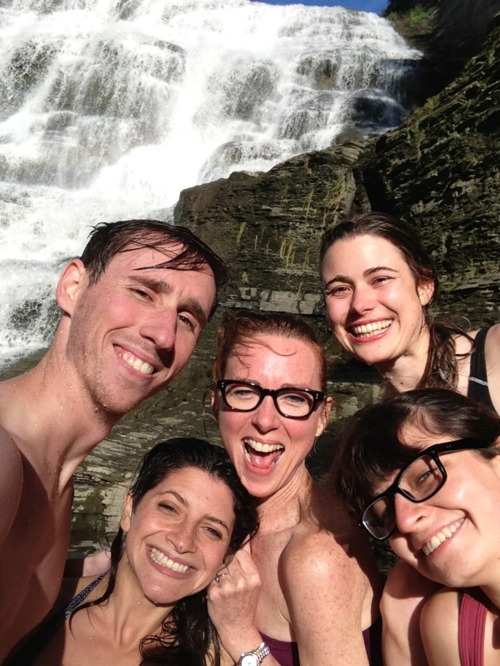 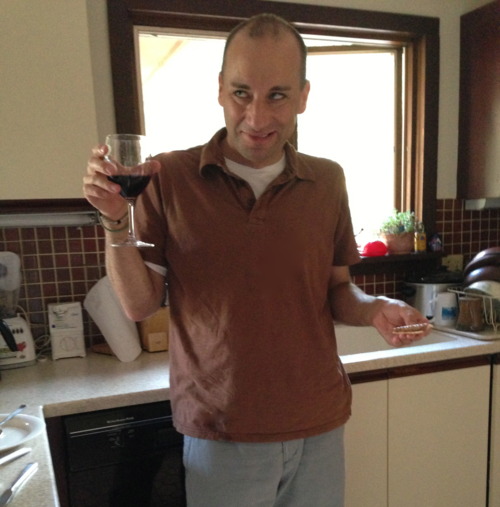 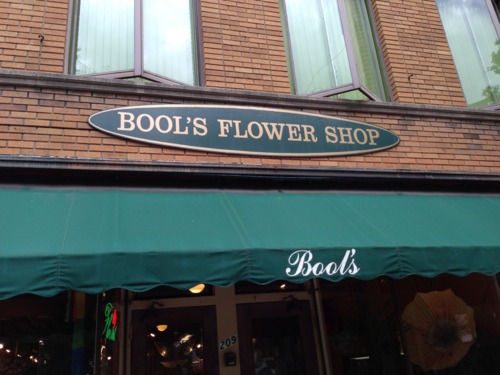 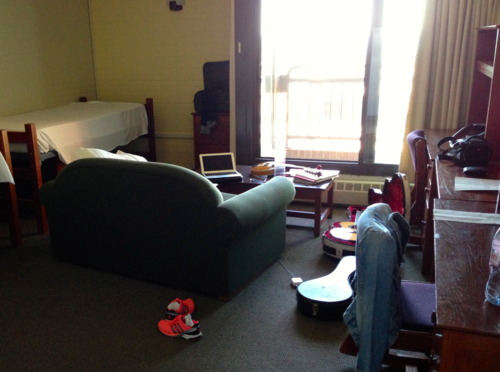 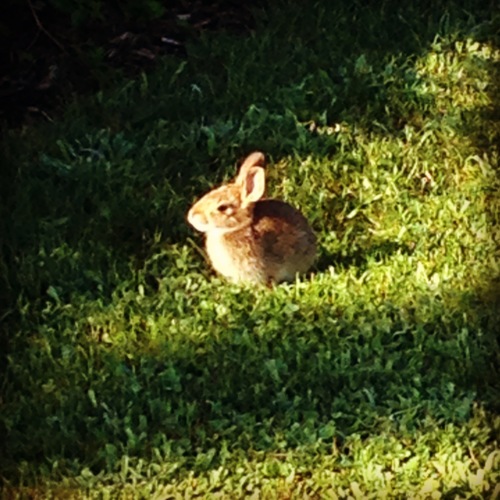