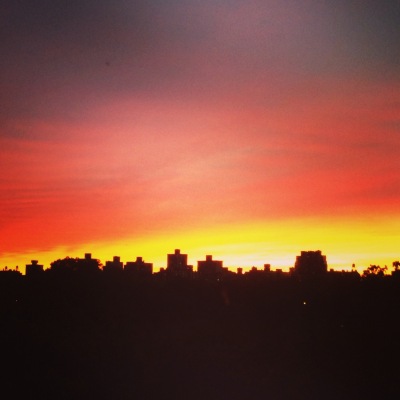 Next Wednesday, I've been invited to be part of a Medallion dedication ceremony for 74 Charles St., New York City!

The Historic Landmarks Preservation Center has decided to honor this spot and our pal and Icon Woody Guthrie, who lived there back in the 40's. So we'll talk a little, sing a little and christen the place anew.

I've excerpted some of the history of Woody's time there below!

Woody lived at 74 Charles Street from December 1942 – May 1943. This medallion will mark one of the last remaining buildings in NYC where Woody resided.

Although Woody was casting about creatively through this time, he and his colleagues spent many hours together in this 4th floor walk-up “…drinking rye whiskey, cooking beans and ham hocks, neck bones and potatoes, and jamming through long, cold nights.”

If only those walls could speak!

Here is the line-up for Wednesday’s program…

Hope to see you there!