Yesterday, we honored Woody Guthrie, and one of the places he lived in New York City.. I was thrilled to be invited by Barbaralee Diamonstein-Spielvogel, - 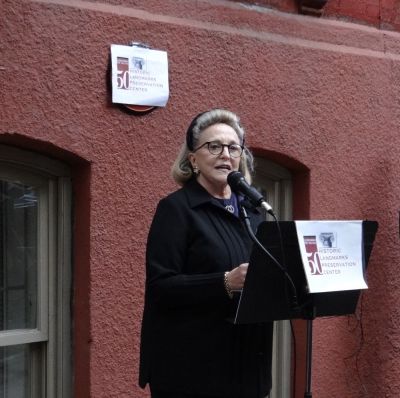 Chair of the Historic Landmarks Preservation Center. (WOW! Look her up, she's had an incredible history!!)

There were some Guthrie's there. Some Guthrie lovers, some passersby, and the unmistakable sounds, and smells of New York City, as we unveiled the new medallion commemorating his time at 74 Charles street. 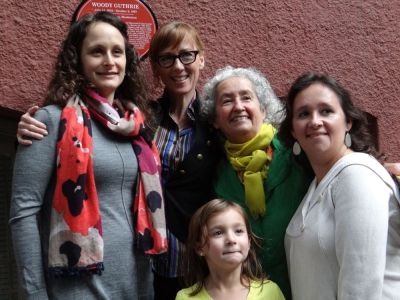 His daughter Nora was there to confirm that this was a romantic time for him... she hinted at the fact that although, of course there was a whole lotta singin'going on, there was also a whole lotta lovin' going on in that fifth floor walk-up.

Woody lived there from 1942 to 1943. The rent was 27 dollars, and he was just falling in love with one of the original Martha Graham Dancers - Marjorie Mazia - Nora's mom.

One of the stories Nora told me when I first visited the archives was about her parents' courtship. She told me the real clincher was the first night they truly spent "together." He was smart enough to just hold her hand, to listen, to bring her some of his "scattered pages" and "whisper."

I think of this every time I sing "Sweetest Angel." It's a hybrid of three separate pieces I found scattered through the folders of his stuff. But I like to think that it was there, at 74 Charles Street, that he conjured the poetry for what would become this lullaby.

It certainly got Marjorie's attention. And now it is his great grand-daughter Kaylee's nighty night song. 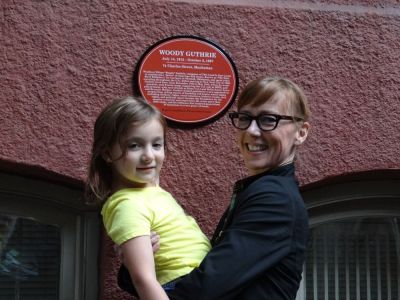 What an honor to be the vehicle for his magic. 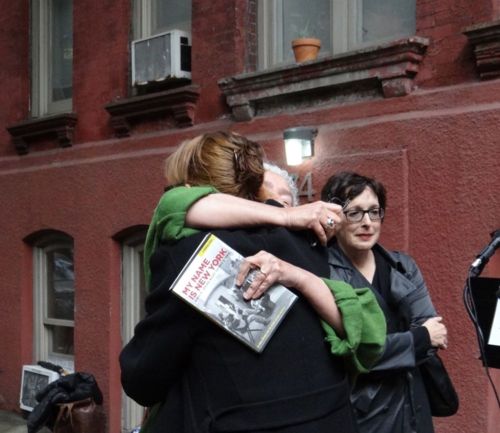 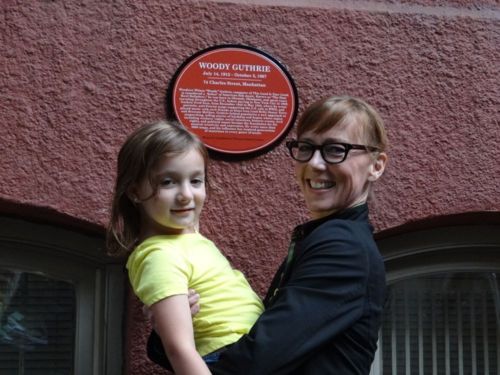 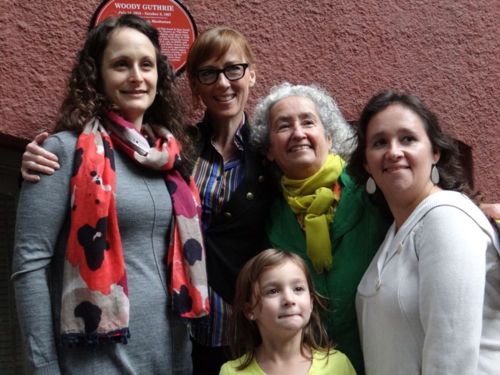 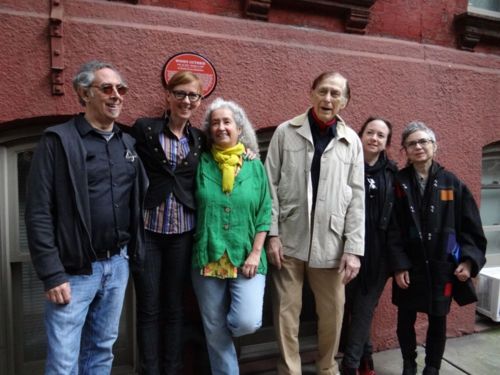 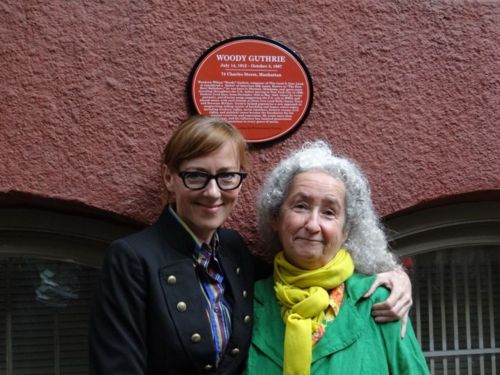 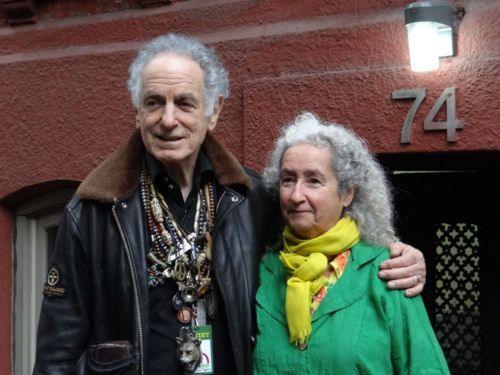 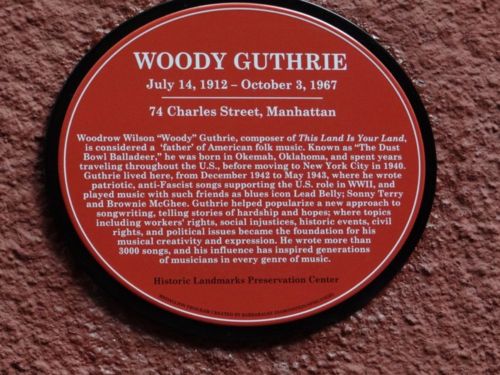 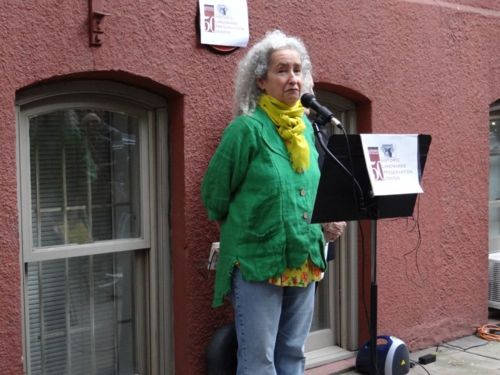 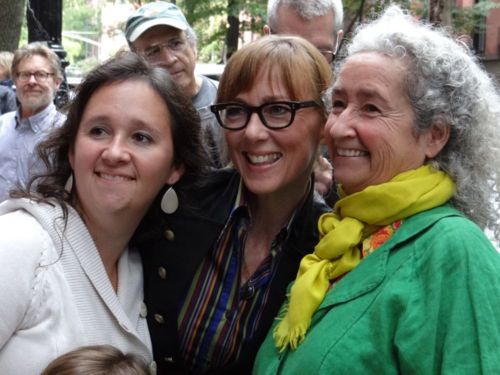 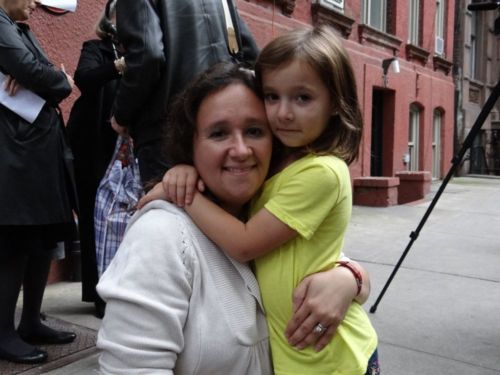