journal
World on a String 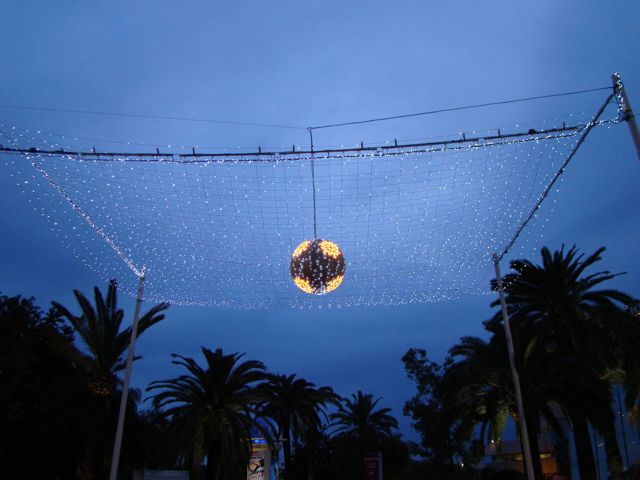 MIDEM was quite sombre this year. Not the unleashed party the music industry usually throws itself. As usual, it was lots of people pretending they have the answer and know what the future of music will be, and of course how to monetize it. But in many cases, that's only because they are planning on monetizing themselves, as usual, by using music as their come-on, their content, their gimme. 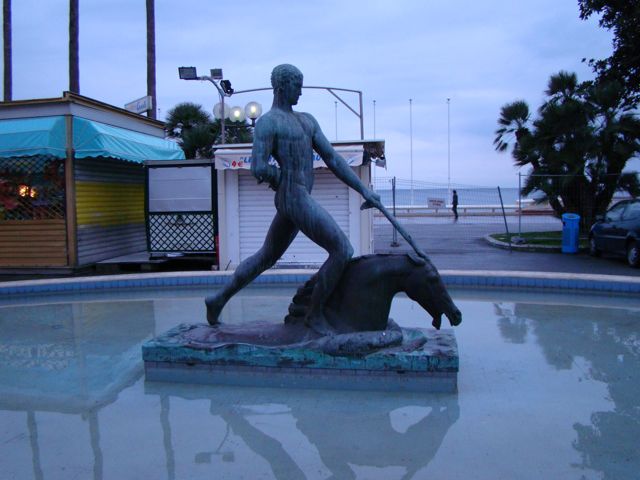 Nonetheless, the reassuring part, is that the people who are truly passionate about music, and are in the business solely because of that... are still here. I finally have a picture of my friend and champion Steven Stewart. 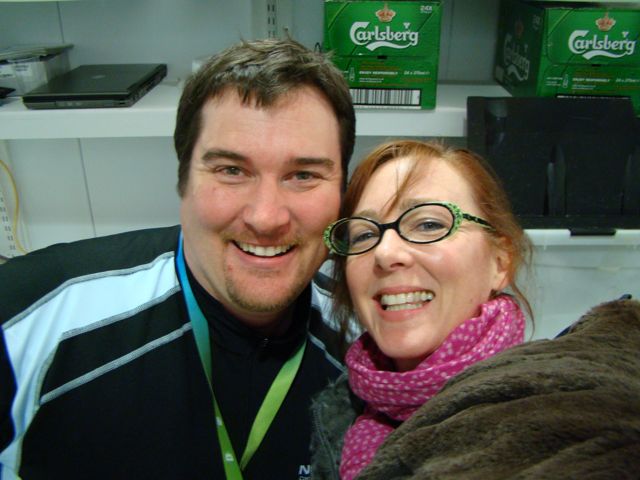 He was even able to get my little pic in some of the promotional stuff Nokia had around! Me and Rihanna-ella-ella-eh eh eh?? 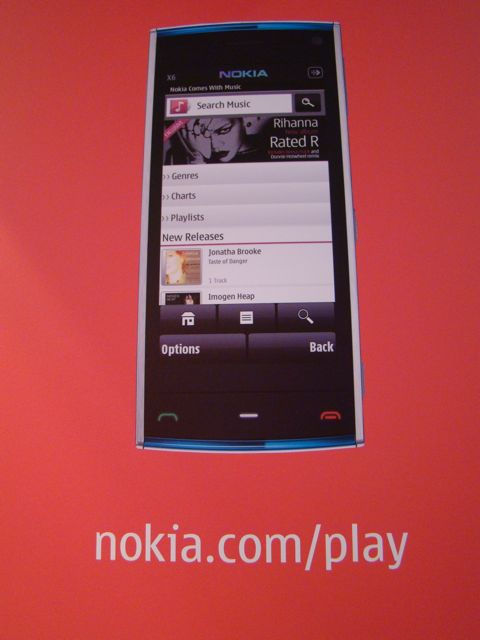 And Tom Glagow, who has been my biggest supporter over here since PLUMB. 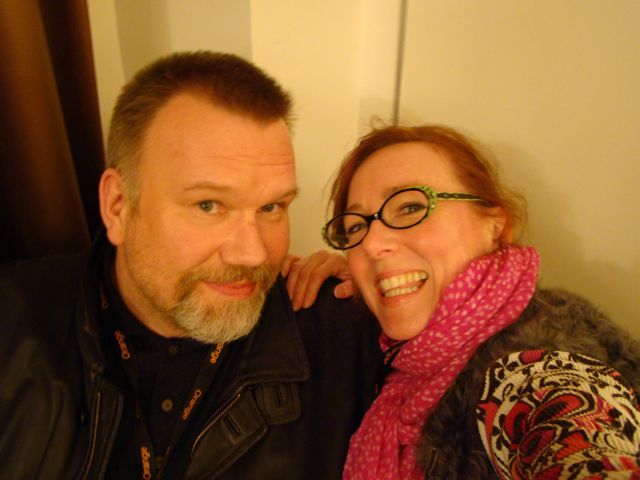 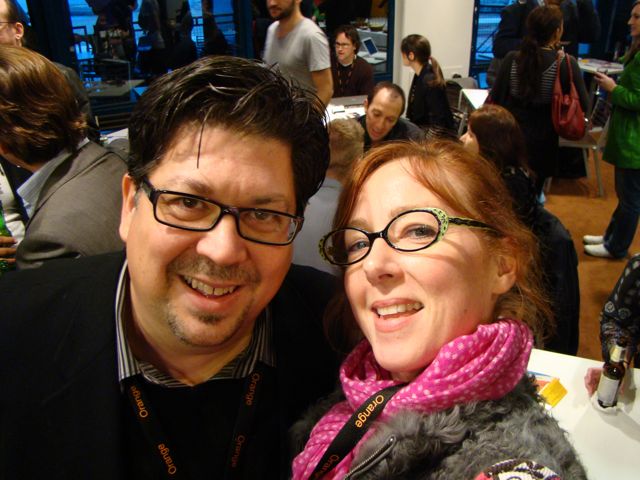 and two new friends I met. 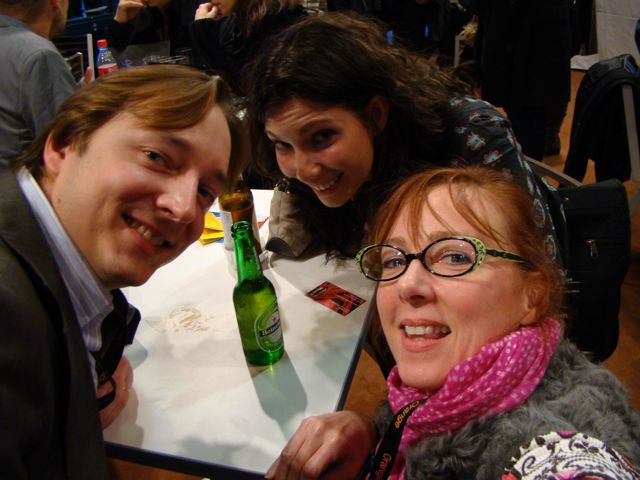 He, Aymeric (sp?) is a french singer/songwriter, she, Britton, plays Marimba and is from New York.

They remarked that the other slow change here has been that artists are more involved. They are coming and networking more than before, taking things into their own hands. 'Bout time, right? 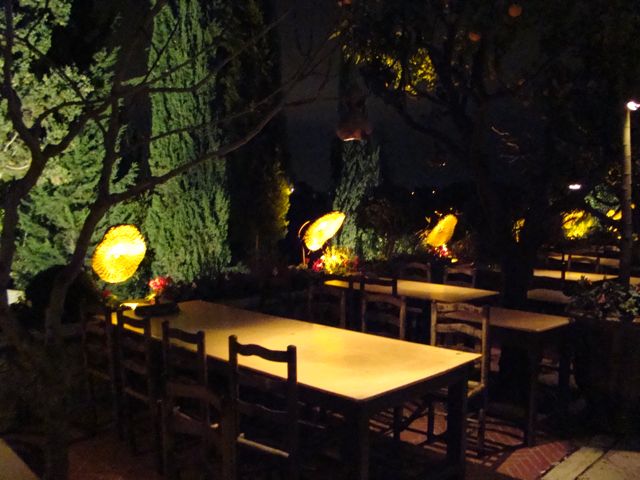 with my most favorite man in the whole world. 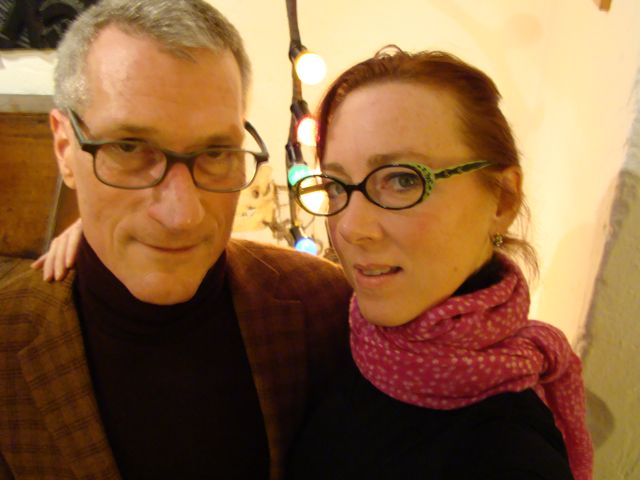 I DO have the world on a string.