journal
The skinny on QUADROON 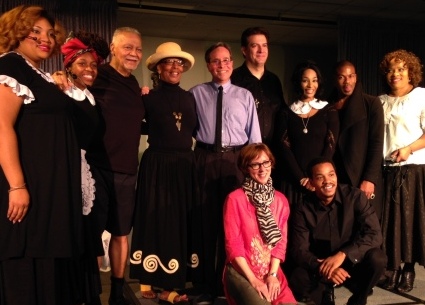 Finally, a weekend to take a breath and tell a little more about this summer's project! Joe Sample and I are working on a new musical called QUADROON.

I've been back and forth to Houston, TX (Lord it's hot and humid) for a few months now.... the culmination was a reading of QUADROON with the Ensemble Theater this past Saturday that allowed us to HEAR, in the air, and with strong rich voices... our work. It was a revelation. Joe and I are so proud of our new songs. And the actors rose to every challenge we threw their way.

I'd like to formally congratulate our talented cast, and crew, and give them their props!!

QUADROON tells the story of Henriette DeLille, a free woman of color who lived in New Orleans (1813-1862) Her mother was a quadroon, married - in the common law manner to which many beautiful light skinned black women were - to a wealthy white merchant. Henriette was expected to enter into the same system of "placage."

She had other ideas. From a very early age, Henriette felt called to care for the poor, sick, orphaned, the slaves for whom there was no safety net. And this calling was from God. She wanted to be a nun. Obviously at that time there was no way the Catholic church would recognize a black woman as a Sister.

So Henriette founded her own informal Sisterhood. Originally called Sisters of the Presentation, the Vatican finally recognized her work and her devotion in 1867 when the name was changed to Sisters of the Holy Family. The Sisters started an orphanage, a home to care for the elderly, and a network of Catholic schools in the Southwest between Louisiana and Texas. And it's in the Sisters' school in the fifth Ward of Houston, Texas where Joe first started to hear of Sister DeLille's Holy work.

For the last 16 years, Joe has made it his mission to tell her story, and to involve the larger community in bringing about her canonization. She is, as we speak, in the final stages of the process in Rome.

And so, our musical. Enter Rousselon, a French Priest sent from Lyon to New Orleans to help with the Catholic mission there. He struggles with his faith, and purpose, and his feelings for Henriette. Gerard, a childhood friend, is the local "mover and shaker" - also in love with Henriette. And of course, there is Henriette, steadfast despite the racism of the time, plaçage, slavery, the hypocrisy of the Catholic church.

All set against the backdrop of turbulent, and exotic pre-civil-war New Orleans. Needless to say, it's DEEP!!!

I can't wait to bring it to the next level. 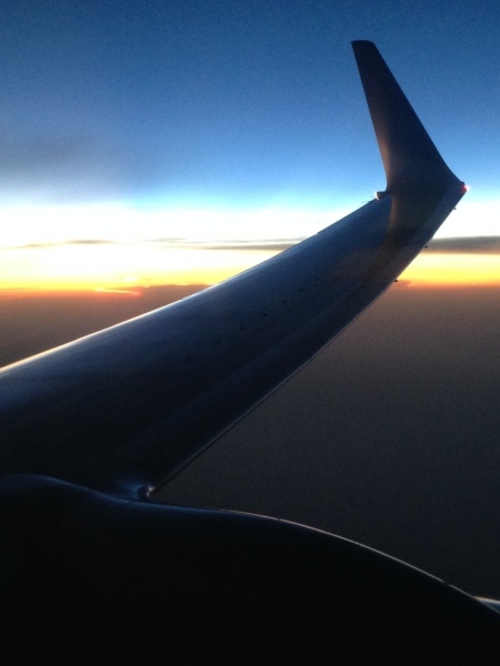 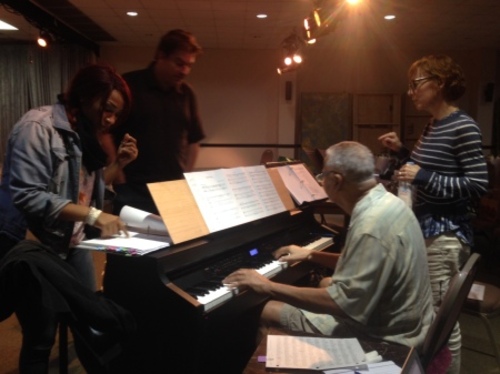 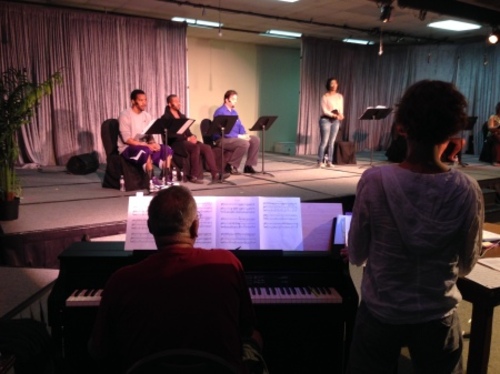 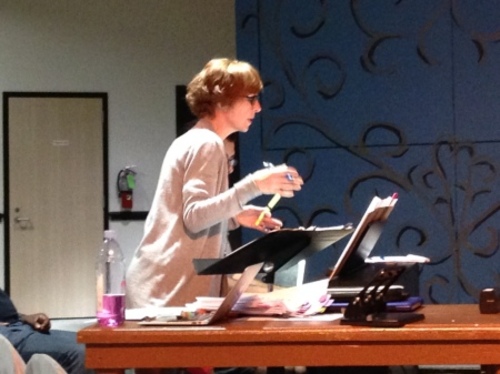 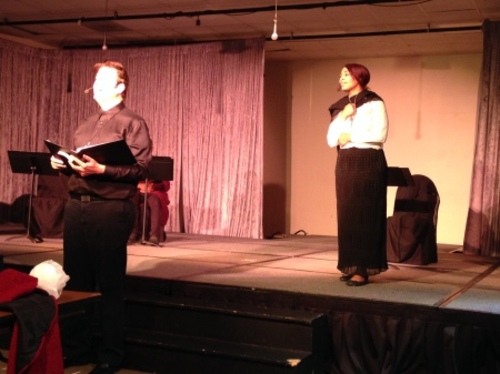 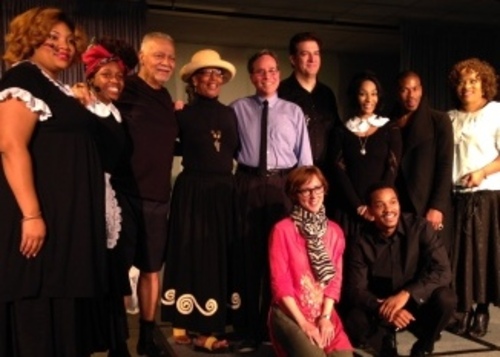 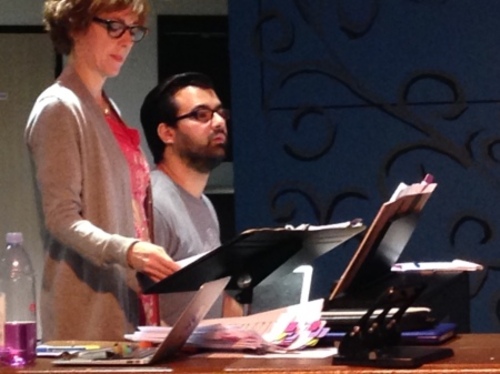 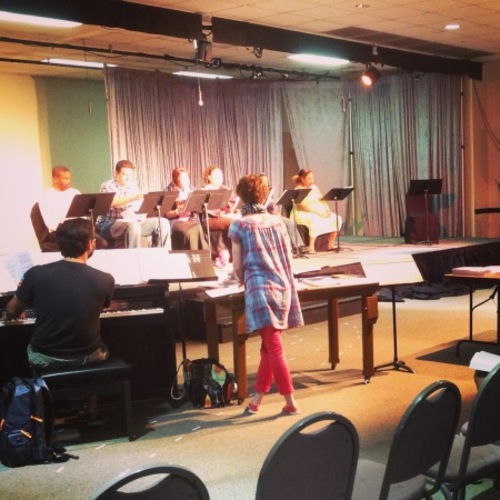 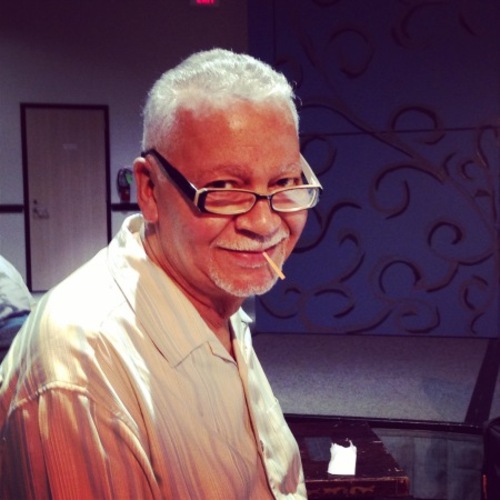 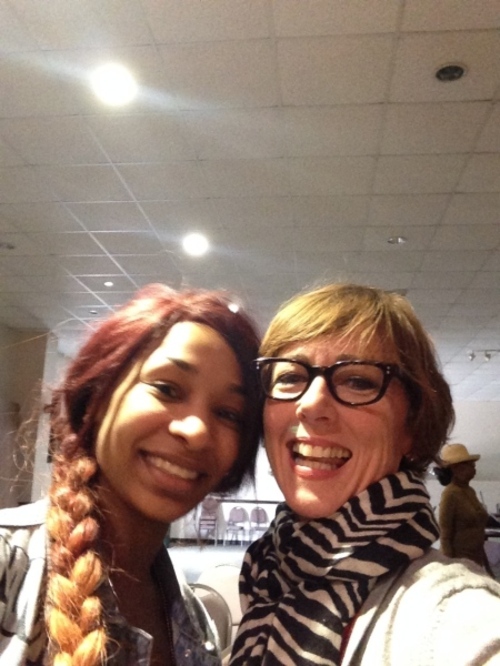 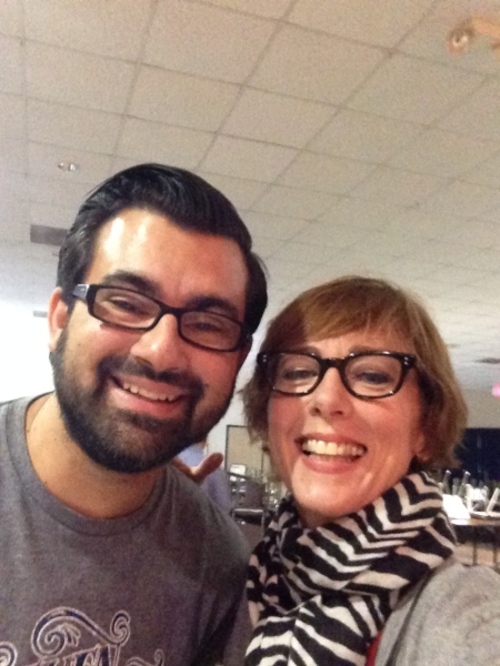 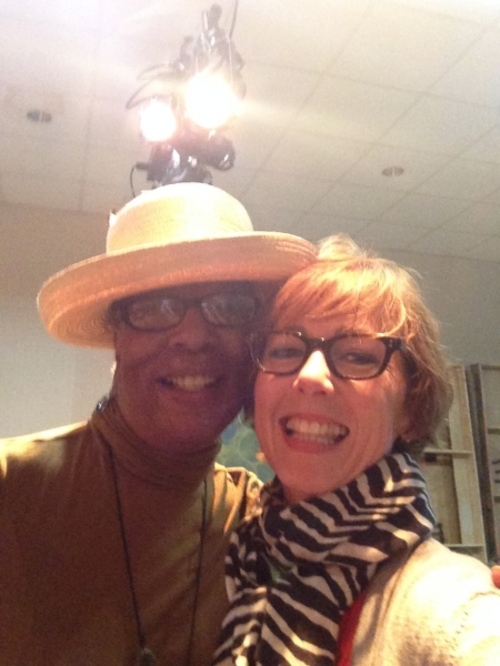