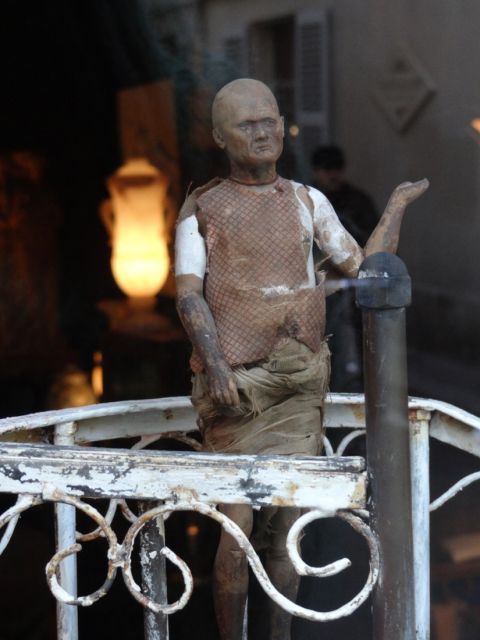 I don't have a lot new to say. There are times when I just can't stand to be with my mother. Not in a bad way, in an intensity way. it is too much. The need. The absolute need, her despair. I bring her a comfort that it is hard for others to convey. And it is incredibly powerful to feel that. But it is also too much. And can take the wind right out of me.
And so I try to stay away, to take breaks. And then I'm drawn back. How can I deny her this time. Who am I to put other things ahead of this bond. What could be more important than that?

When she was really hallucinating badly about two months back, i told her I was going to yoga, and she lashed out "How could you at a time like this, I won't even LIVE long enough to see you again." Yes, brutal manipulation!... She can be masterful.

But here we are! And now it's even harder. She's lost that dramatic skill. Some of her sarcasm remains, but her words are jumbled. Often when she's tired and angry (mostly becasue she's scared and doesn't understand the changing of diapers each time they are wet or soiled) she will trail off with simply "blup blup blup blup" - searching for the real words, but needing to say something to get across her frustration. "get out get out get out. stop putting that thing in the place. it's blup blup blup and wetness! Now stop it! This is MY room!"

And then she will get very quiet, turn, resigned, to the wall. She'll crumble, holding my hand, and clear as ever, sob "oh jonatha, how has the world gotten so crazy?"

me: I don't know, mom, but at least we still have some happy times, and music, and love. I know it's hard for you. But thank you for being patient.
mom: but I wasn't very patient just now. I was terrified.
me: I know, but you are safe. and you are surrounded by love. and we are lucky because we have each other.
mom: but why does life have to be so hard. Oh god, why has it come to this?
me: i don't know, but i love you and you love me, and we have each other. Look at how lucky we are.
mom: (silence)
me: we ARE lucky mom. we still have each other.
mom: don't overdo it! 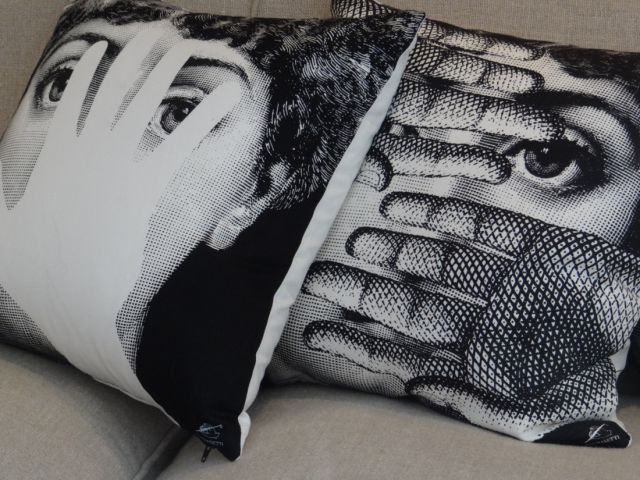 In Koln Germany, the Hohenzollernbrücke Bridge extends out from the main Railway Station which is behind the storied, breathtaking Dom Cathedral. 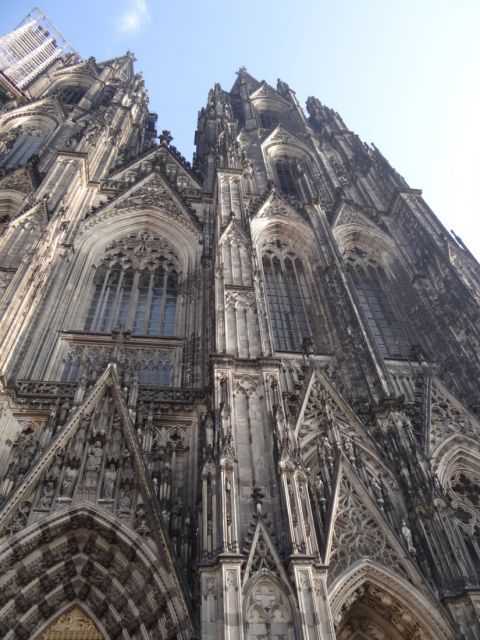 I was lucky enough to be there this past Sunday, a, crisp, breezy fall afternoon. 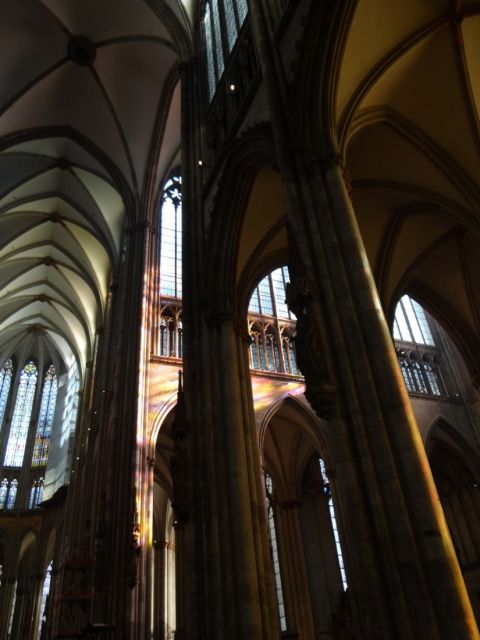 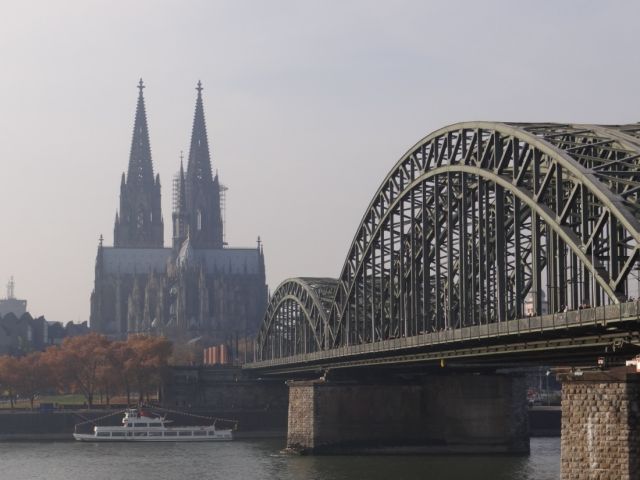 Quite by chance my husband and I ended up walking around and past the Dom, and then slowly over the bridge. There, blanketing the chain link fence, as far as the eye can see, – padlocks. 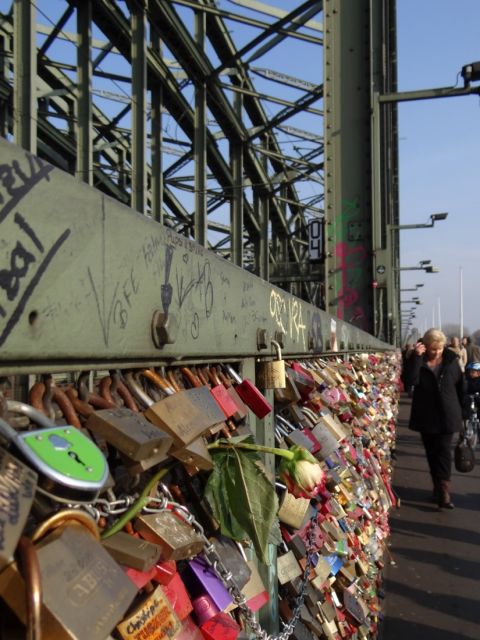 At first you wonder what’s going on; are there that many bicycles that get stored here? And then on closer look you see names and dates 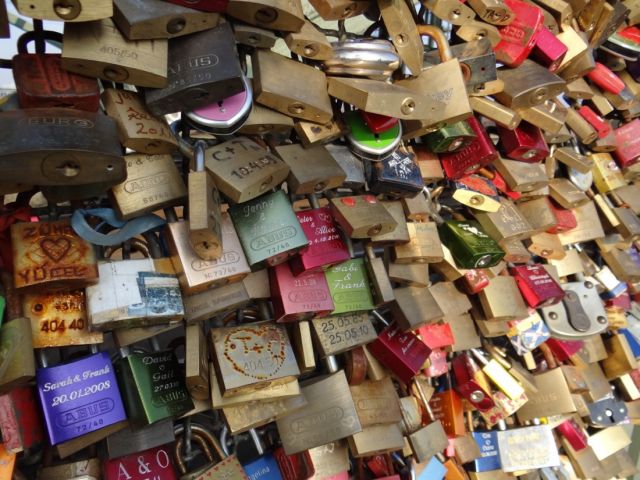 – the declarations of eternal love. 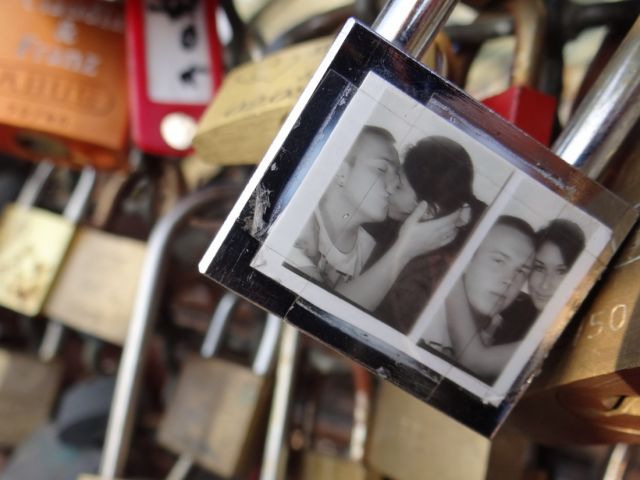 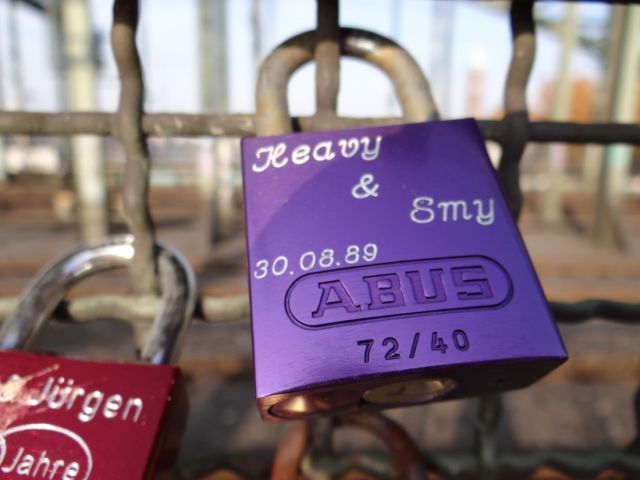 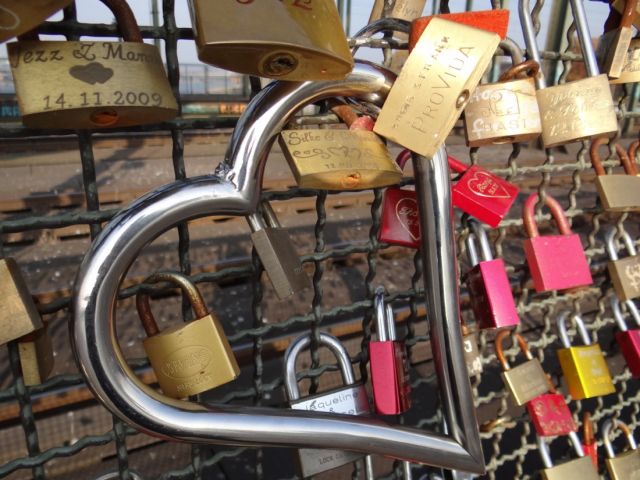 Many languages and countries represented! 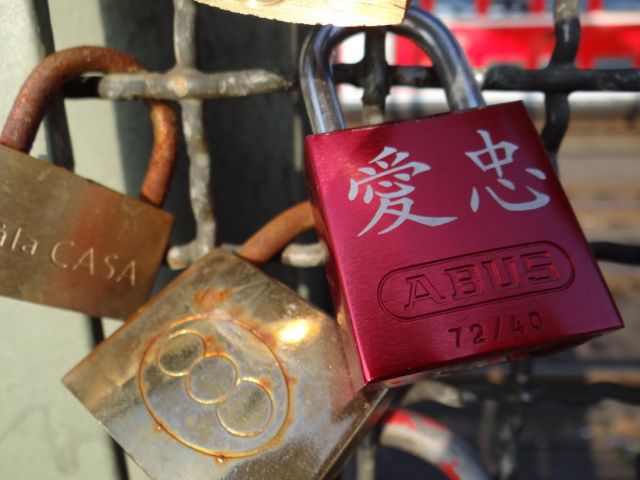 I loved this "To Do Today" section: 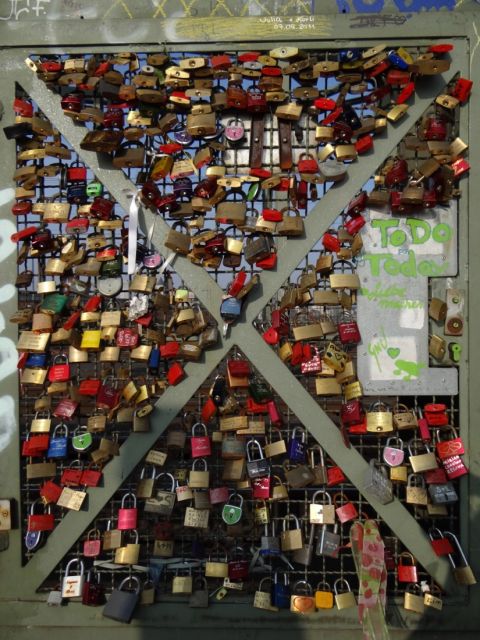 Apparently the “love lock” tradition started in Rome on the Milvian bridge over the Tiber. (Of course those reckless Italians thought of it first.) 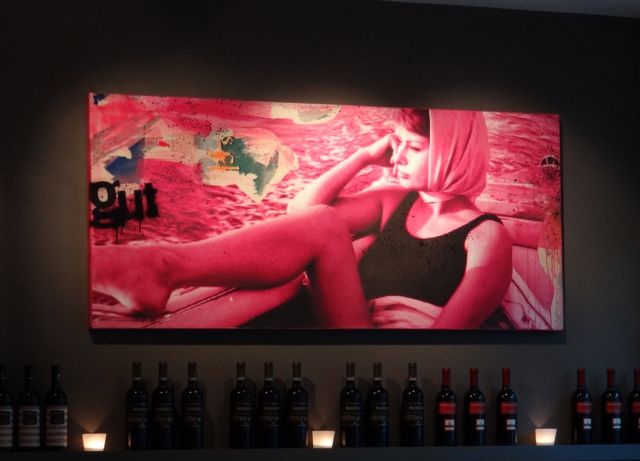 No matter, it was the sweetest thing. I could have lingered for hours making up stories about the locks, the couples, the aftermath. 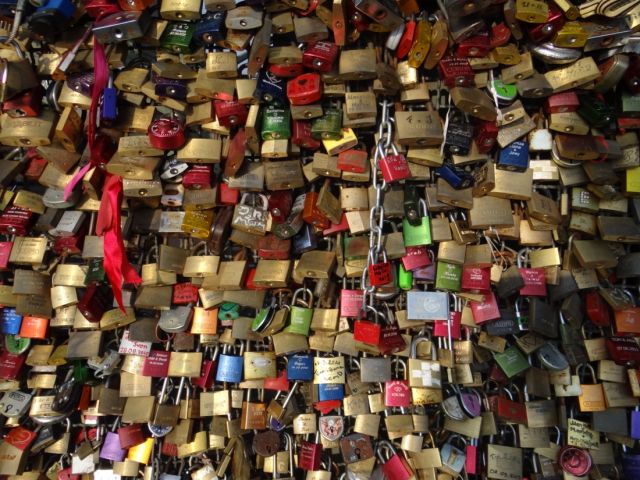 My only trepidation? Ok, you come, declare your love, place your marker, then throw the keys to the padlock into the river. I worry about the fish.

One guy was smart and brought a combination lock. If he can remember those three numbers, then he’s cool to renege and try again. 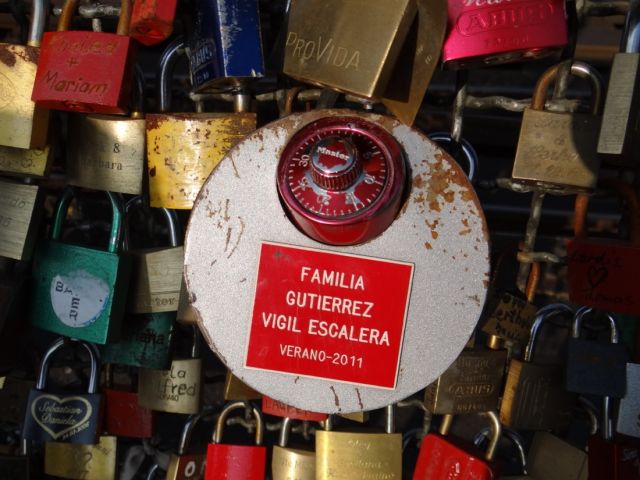 It was such a step back into innocence in a way, uncynical, pretty. Next time I will bring my own love lock. 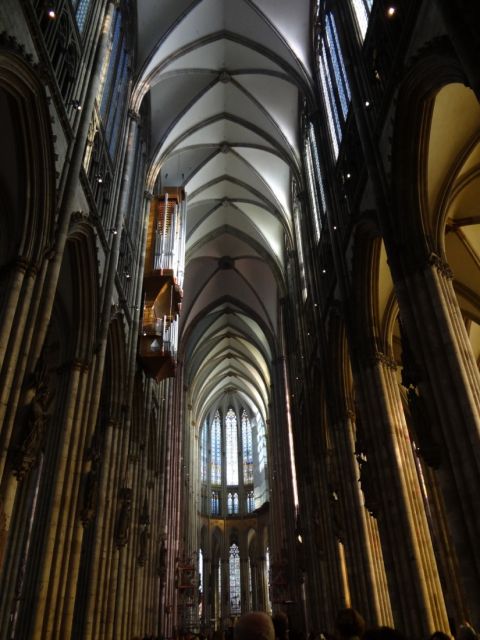 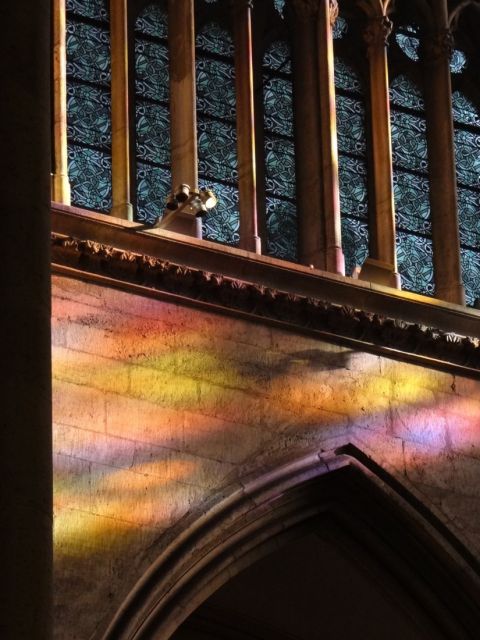 Here's to Heavy and Smy!!

the story of a thousand better days 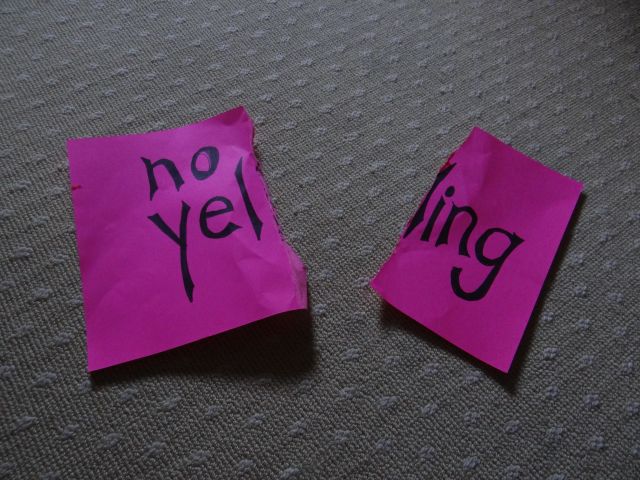 My mother's moods have leveled a bit. Once or twice a day she still fires the whole lot of us: "GET OUT GET OUT GET OUT!!! DON'T EVER COME BACK!!" But often if you disappear for a few minutes and then return, she is thrilled to see you again. "I'm so glad you're here, (tears) please don't leave me!" 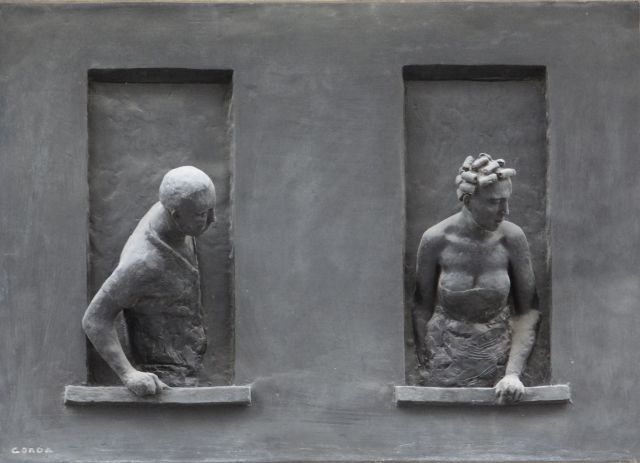 Today she was in fine form. Hazel, the Hospice Nurse visited; she's from County Cork Ireland and speaks with a lovely Irish lilt. Somehow mom conjured her own Irish accent. "Ach, from the old country!" she said. 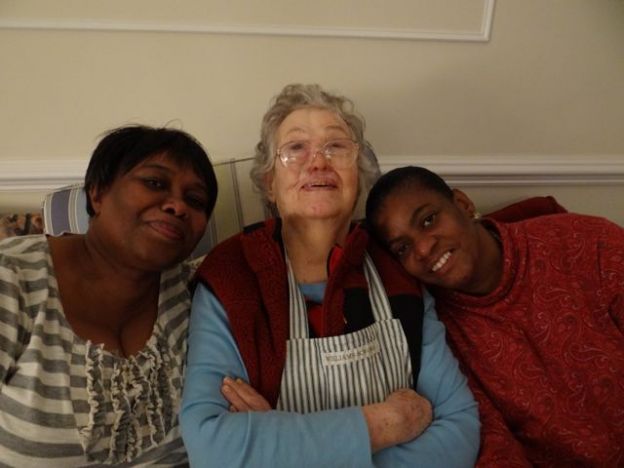 Then she moved on "LIFETIME GUARANTEE" she said. I wasn't quite sure what she was getting at. Then saw she was holding a page of photos of plush mattress covers. She has left behind the L. L. Bean Catalog for the Company Store. (Our copy was in tatters, and so we had to come up with something.) She continued, "Now you know, that would make a wonderful play, "Lifetime Guarantee." 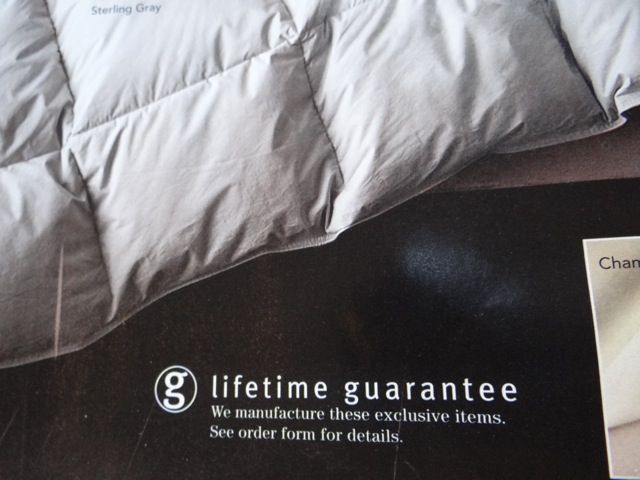 She is still writing that play in the brief moments she is her 'self.' But our days are hard to anticipate now. The ups and downs are very intense. I've been prepared so many times for my mother's eventual end. But sometimes her gutteral, animal despair is devastating. This is not our first intense 'journey' together. But I am realizing, as ready as I have insisted that I am, I am suddenly not. There are no lifetime guarantees. 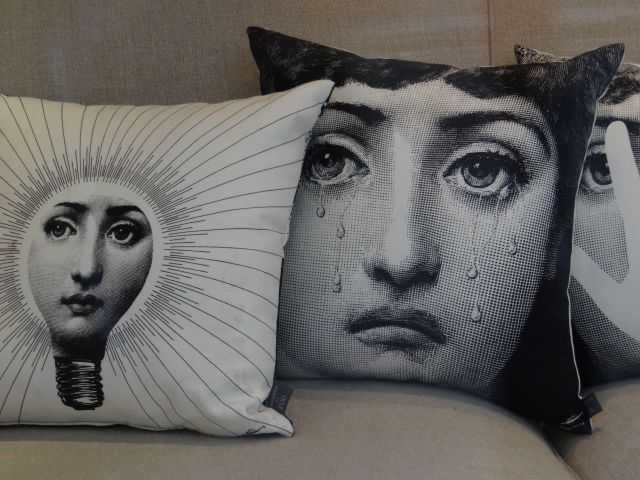 I was reading a review of Joan Didion's new book Blue Nights where she talked about her own misfortunes cutting loose "any fixed idea I had ever had about death, about illness, about probability and luck, about good fortune and badÃÂ. about grief, about the ways in which people do and do not deal with the fact that life ends, about the shallowness of sanity, about life itself." 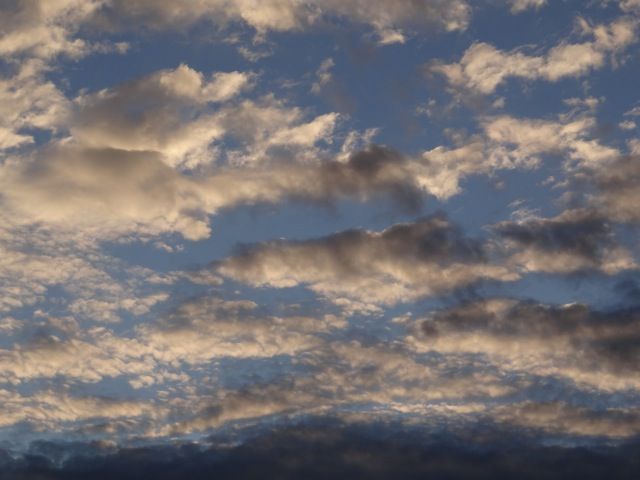 So here we are. One minute my mother is "hell on wheels" as she calls her pain sometimes. The next she is tearfully telling me she wishes Rob, my father, could have met me. That he would have loved me so. 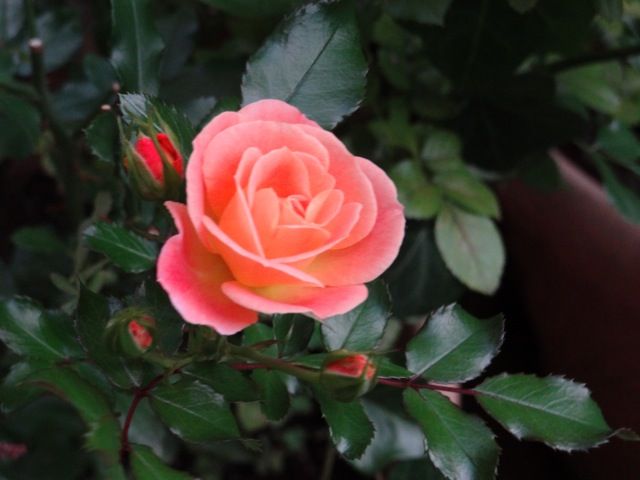 I am not ready. She unmoors me regularly now with these kindnesses. No safety belt on this rollercoaster from sanity to insanity that we ride daily. 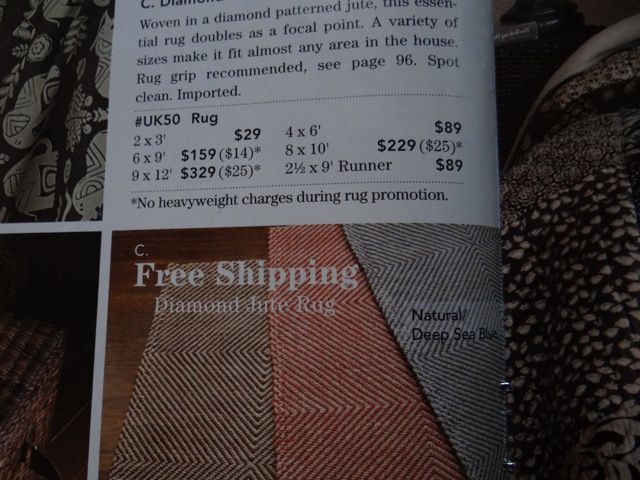 At least we can always count on free shipping.