JOURNAL
September 2015
So Much More Mine! 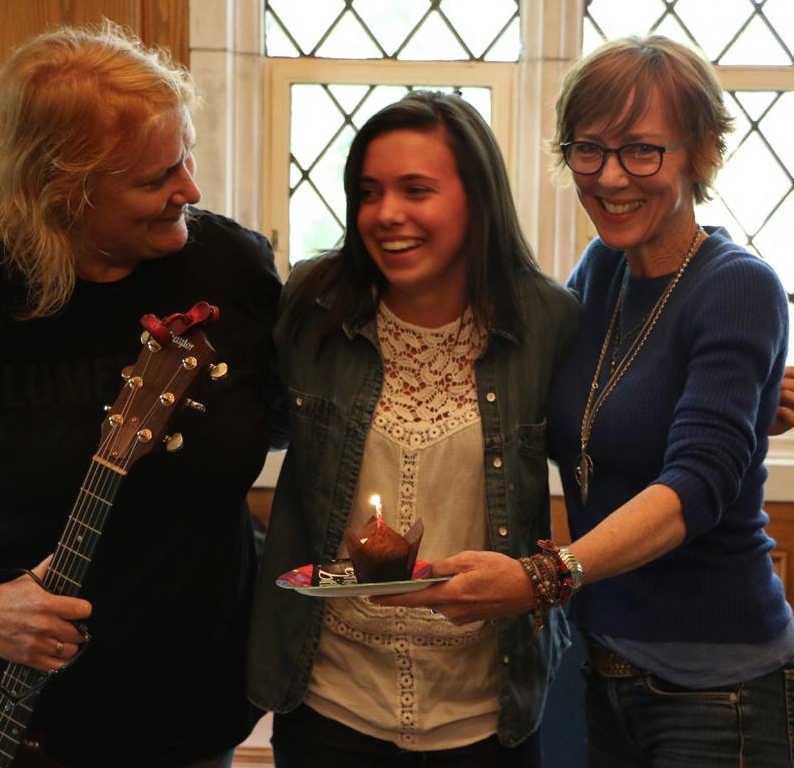 On the second day of my songwriting workshop in Nashville, Chloe Beck turned 20. She and her sister Tatum (18) were there for the three day intensive. 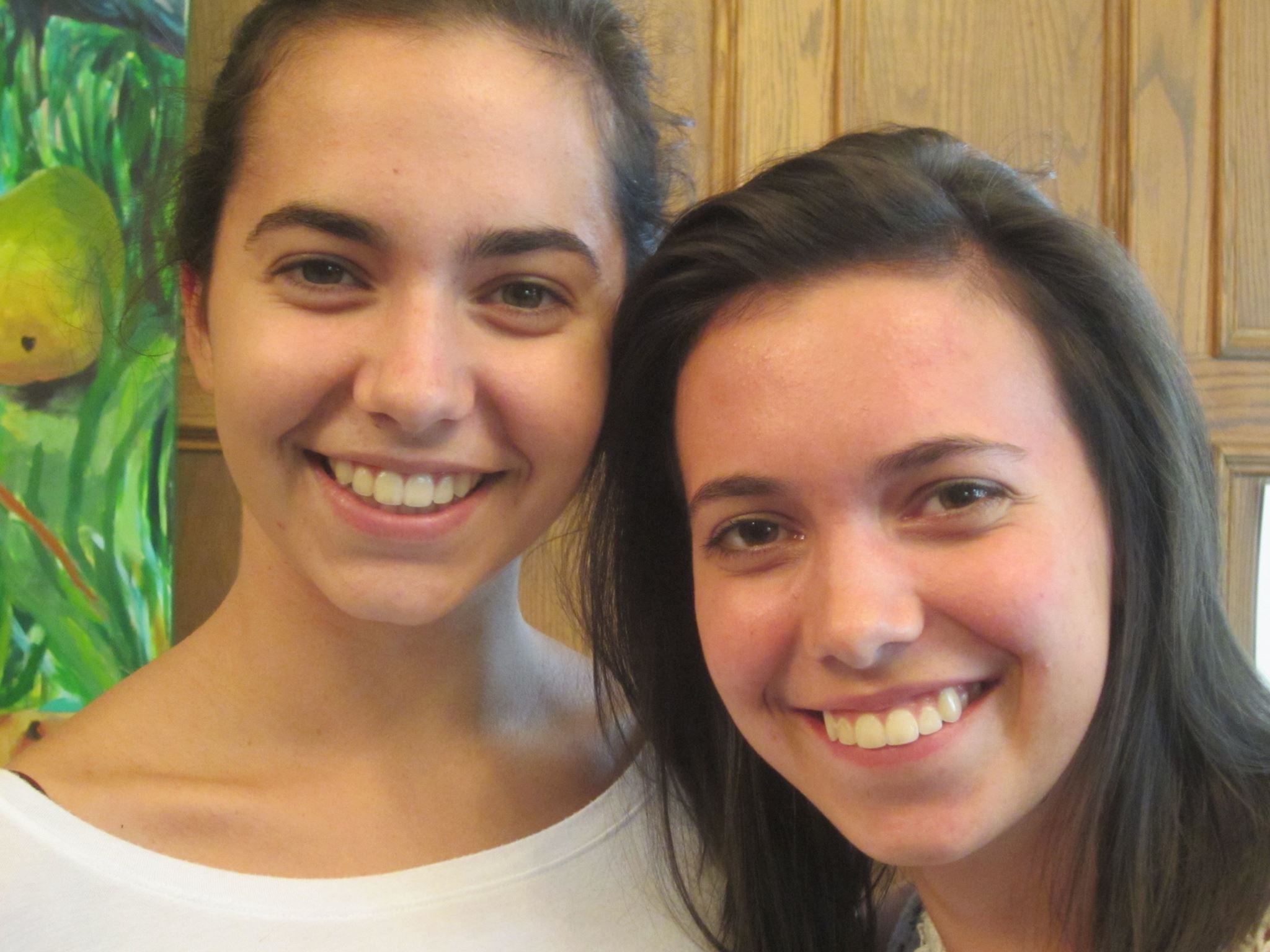 We'd talked a lot about lyrics on the first day, and were transitioning into finding the magic in phrases that tell you exactly how they must be sung. Words truly can dictate where the melody should go... That, of course, led into counterpoint, - the joy and emotional wallop of two melodies and lyrics crossing and soaring at the same time.

I decided to sing "So Much Mine" as an example of all of those things. I thought everyone in the room might be familiar with it.... Well! It sparked an electric surge of emotion. Tears... and a resonance way beyond my little voice. Emily Saliers had spoken about this too. The most enduring songs force you to get out of the way. They remind you that there's something bigger at work than you.

When I got to the double chorus at the end, Chloe and Tatum just burst out. They threw down and sang with all their hearts "Where you'll lay your head, where you'll sleep tonight, way up high...." 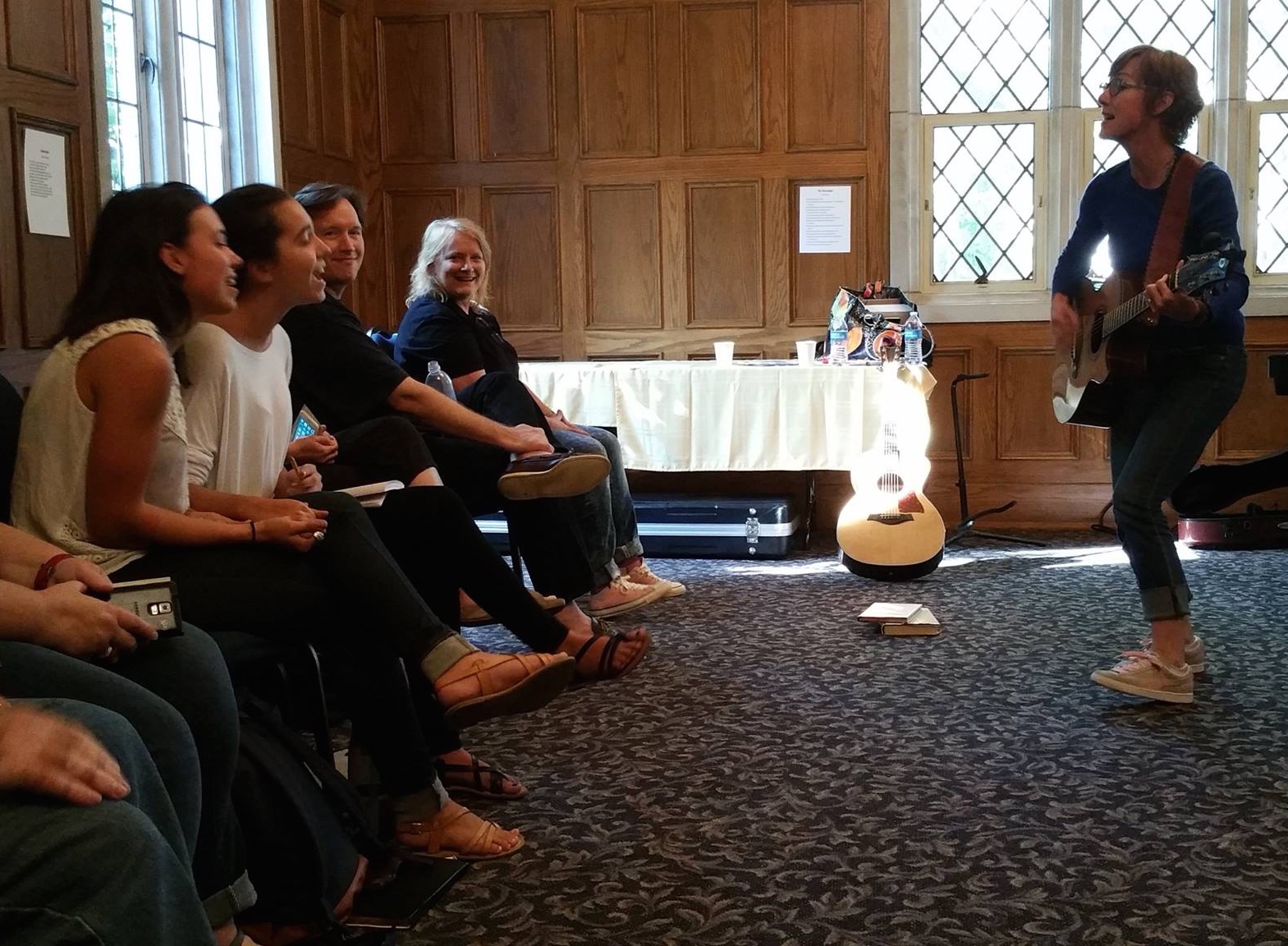 I will never forget it. They told me their mom raised them on my records. Even before they were born, she was blasting Angel in the House  and ten cent wings in the house. 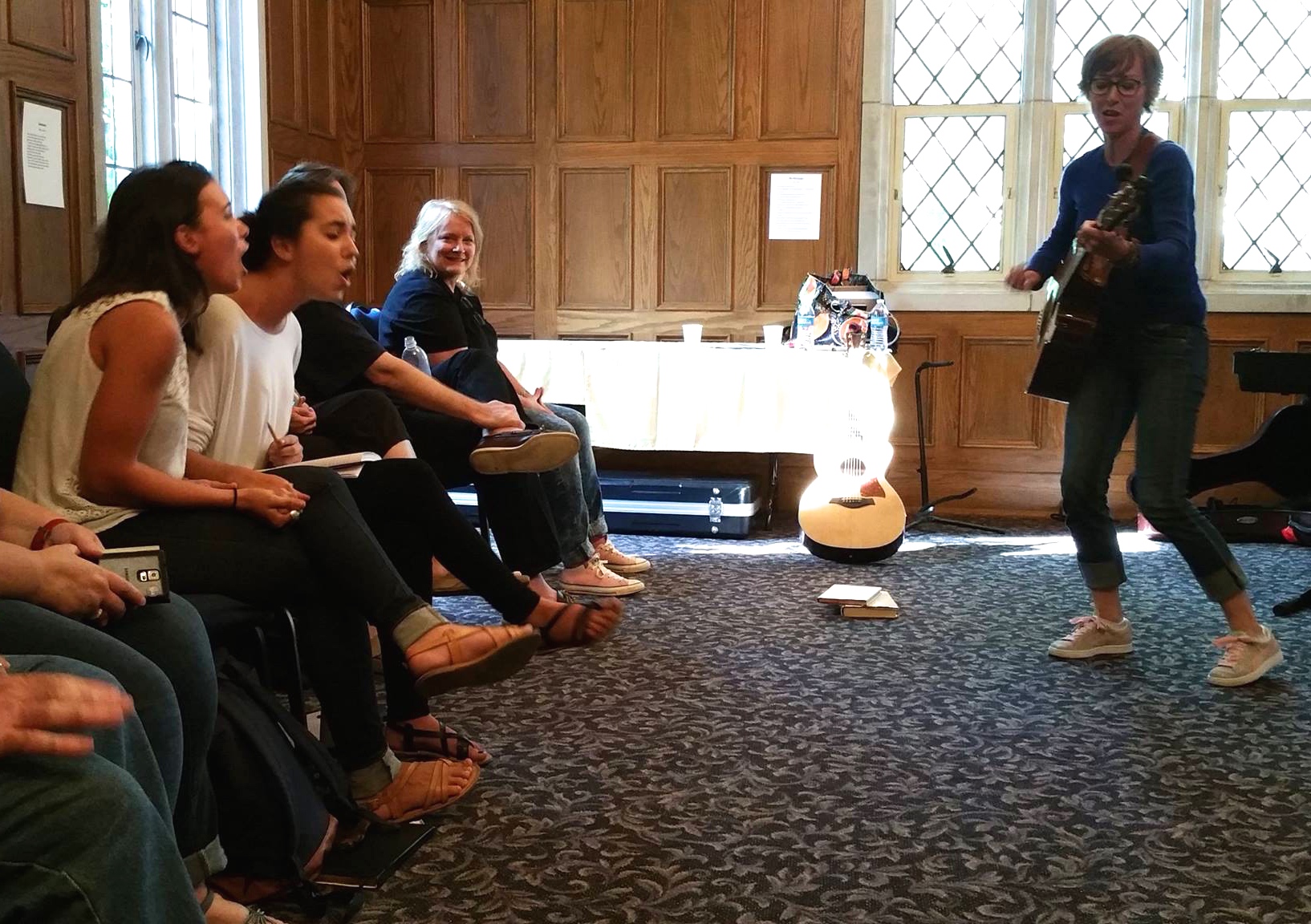 I had no idea what to expect going in, but spending these three intense day with 20 kindred spirits confirmed my belief in music's exquisite power. 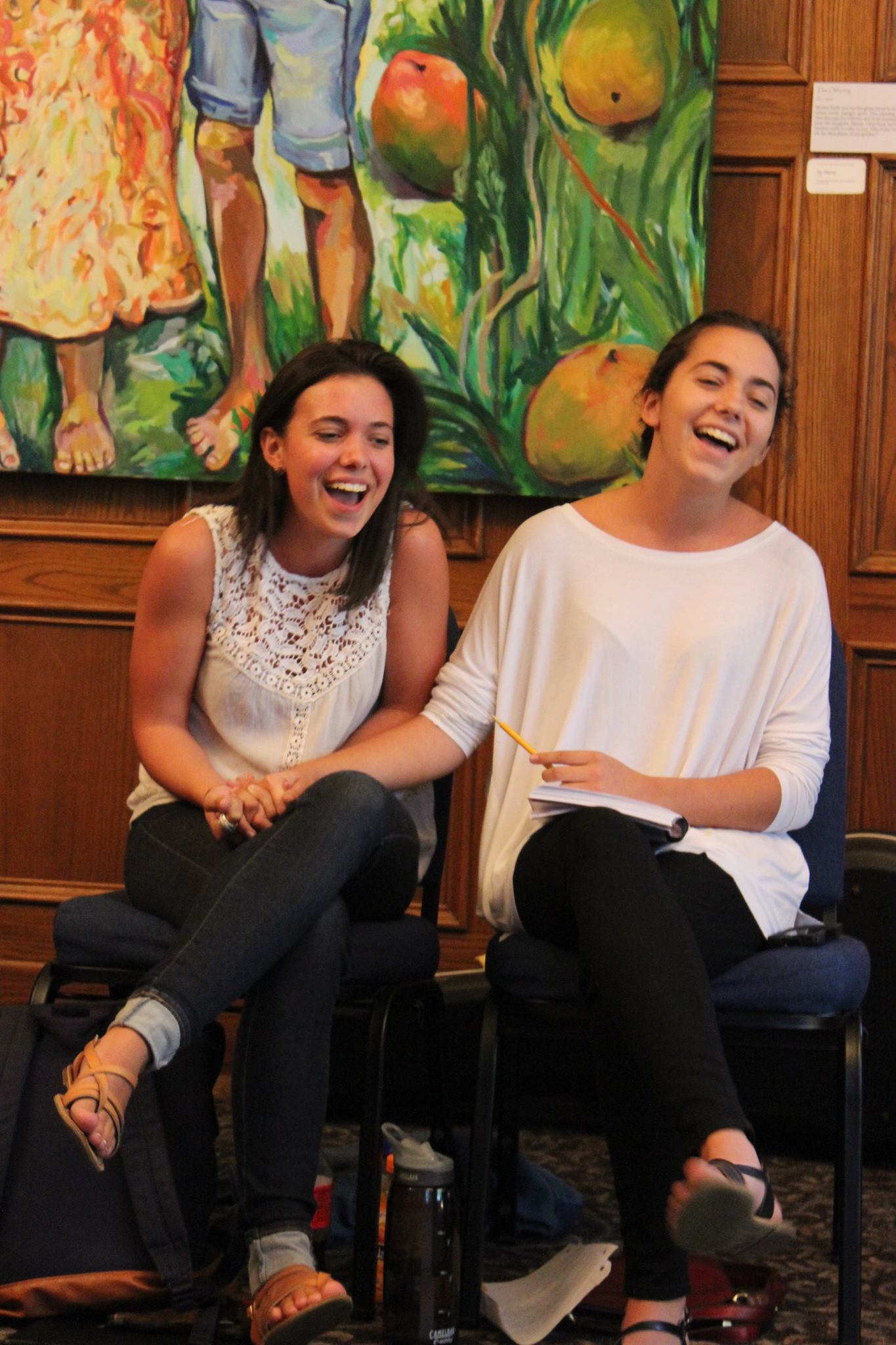 I say it in my play 4 Noses.  I'll say it here: Songwriting is my church. Songs are my salvation. Last week was a gift I will treasure forever. 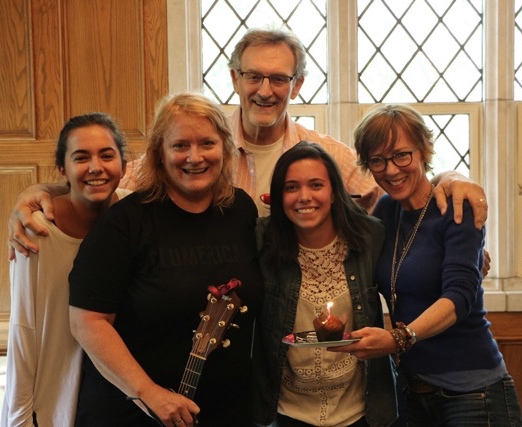 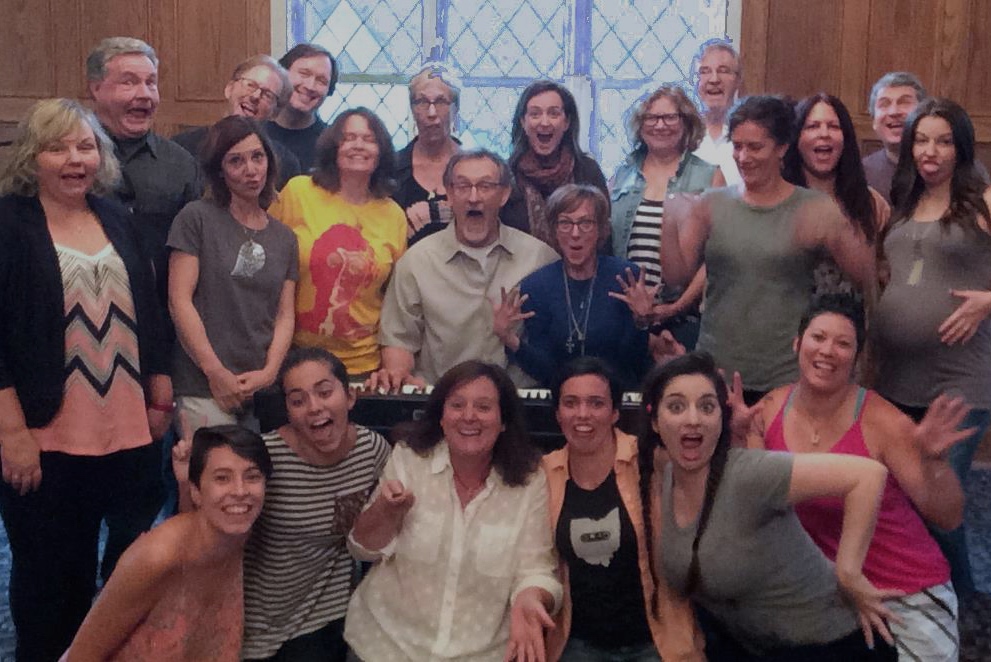 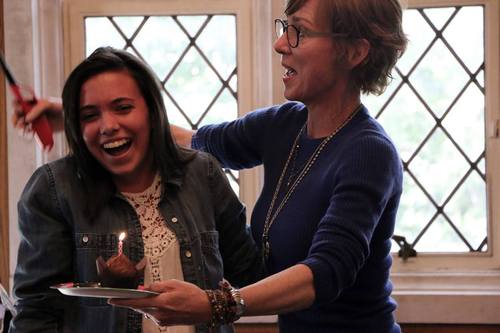 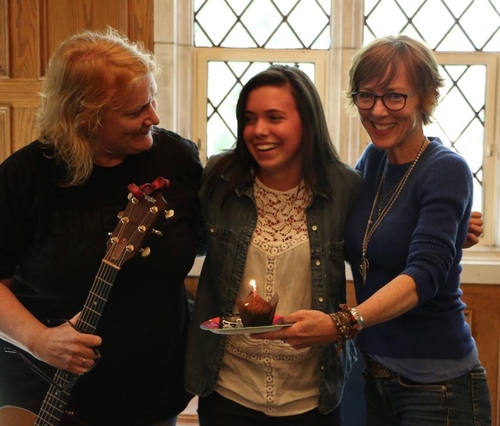 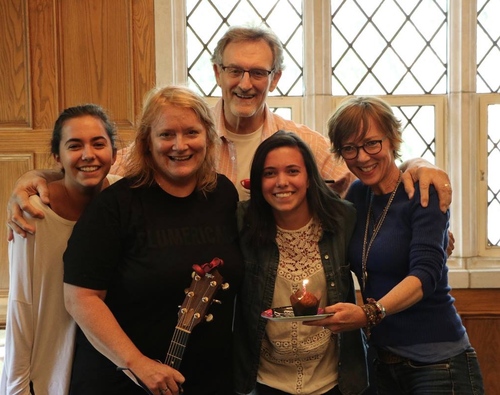 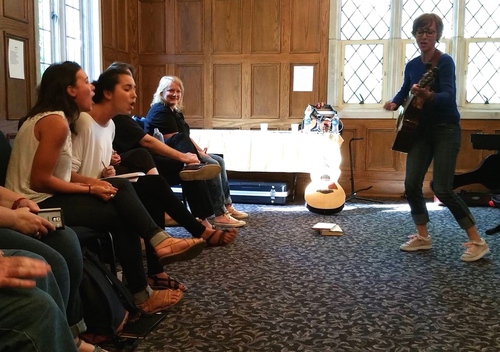 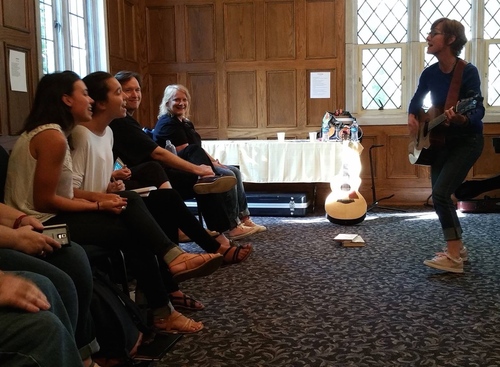 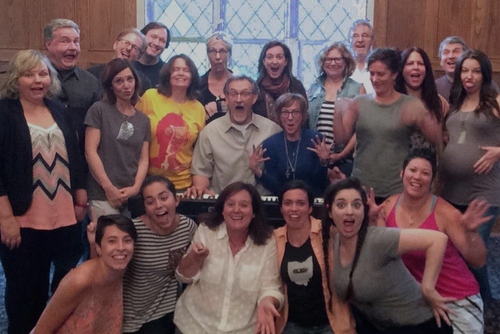 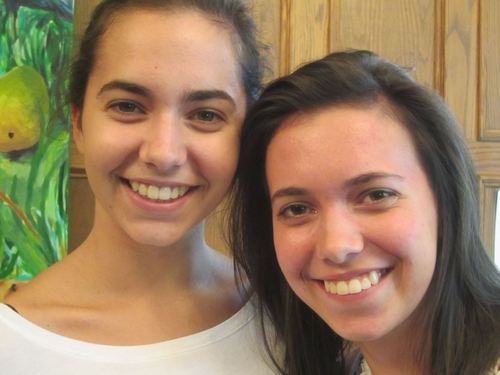 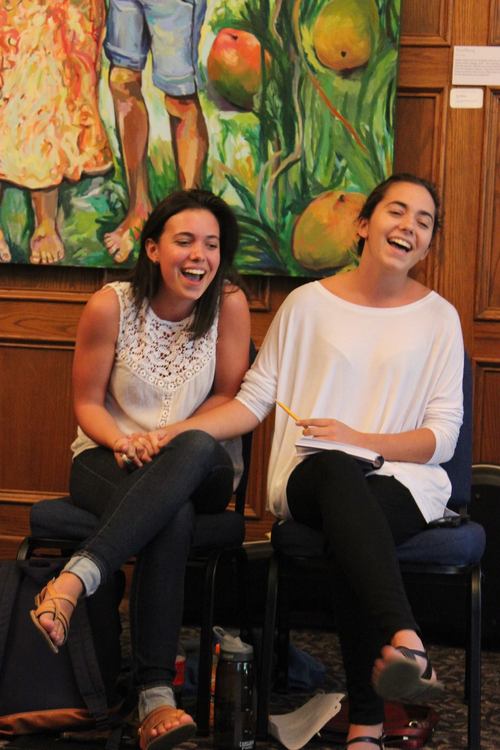